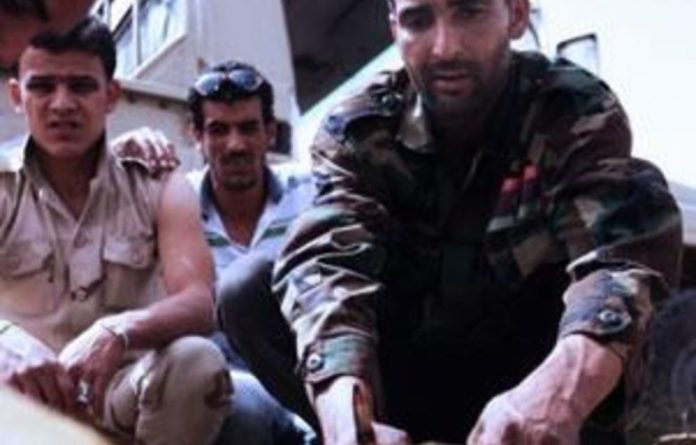 Fresh fighting erupted in west Libya on Wednesday after two days of deadly clashes near the border with Tunisia, but there were no reports of new casualties, an Agence France-Presse journalist said.

Former rebels from the western town of Zuwarah have clashed sporadically with fighters from the nearby towns of Regdalin and Jamil since Monday despite efforts by the interim Libyan authorities to mediate a lasting truce.

The clashes since Monday have left up to 18 people killed, according to officials.

On Wednesday, a column of black smoke rose over Regdalin and Jamil, just 10km south of Zuwarah, the journalist reported, adding that heavy gunfire was exchanged.

Fierce fighting erupted late on Monday after former rebels from Zuwarah, who say they were patrolling the border region under orders from the ministry of defence, were detained as they passed the town of Jamil.

The interim authorities said on Tuesday that they had intervened and obtained their release but on-and-off fighting between the two camps continued.

Negotiating a truce
Fighting resumed on Wednesday after the terms of a 12-hour truce negotiated by the authorities went unmet, Zuwarah residents said.

“We gave them until 11am [0900 GMT] — the time has passed, so I must head to the front to fight now,” Zuwarah resident Shukri Mansur said.

Former rebels were stripped of their weapons and armoured vehicles when they were detained in Jamil and now want them back, Zuwarah residents said.

Shukri al-Arabi, head of the sole clinic in the town, said that eight Zuwarah residents died and 142 others were wounded in combat.

Since the collapse of slain leader Muammar Gaddafi’s regime last October, tensions have festered in and around Zuwarah, where residents belong to the Amazigh minority and fought to oust the dictator.

Residents of Regdalin are accused by former rebels of standing by the regime of Gaddafi during the 2011 conflict. — Sapa-AFP