The big fuel squeeze is here 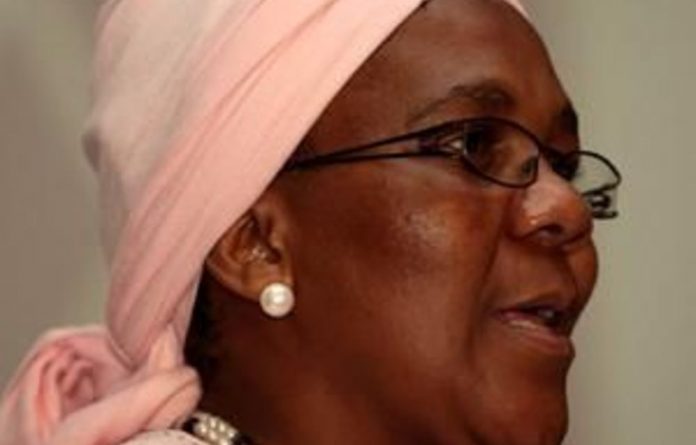 The new financial year has brought with it a massive hike in fuel prices that is sure to put pressure on South African consumers. Effective this week, motorists will fork out up to 71c more a litre of petrol, just shy of the R12 mark.

Energy Minister Dipuo Peters said it was not in the government’s power to dictate the fuel price and urged motorists to absorb the increase by using fuel more sparingly.

Oil prices received a substantial push with the introduction of Iranian oil sanctions and the risk of an Israeli attack on Iran’s nuclear facility, the energy department said.

In February the European Union joined the United States in banning oil imports from Iran in a bid to force it to abandon its nuclear programme. A new US law provides for sanctions on foreign financial institutions for certain kinds of transactions — including those related to petroleum and petroleum products — conducted with the Central Bank of Iran and designated Iranian financial institutions.

But South Africa is heavily reliant on oil from the Middle East country — its imports from Iran exceed 25% of its total need. The government is still investigating other options and a task team will draw conclusions on the matter in May. However, oil company Sasol has already stopped importing oil from Iran.

The sanctions put the global economy at risk because Iran has the world’s fourth-largest oil reserves after Canada, Venezuela and Saudi Arabia. Furthermore, the energy department said the attacks on oil infrastructure in Iraq after the withdrawal of US troops had contributed to higher crude oil prices.

The oil price, bobbing at about $125 a barrel, is well above the crisis levels of 2008. It is therefore not surprising that South Africa’s petrol price has doubled since January 2009 — but 30% of the increase is owed to just the fuel tax. Motorists were already surprised by the announcement in the budget speech of a 20c fuel levy hike on petrol and diesel, which is usually about 10c, as well as an 8c increase for the Road Accident Fund.

And last month, Peters approved revised pipeline and road transport tariffs that are incorporated into the price structures of petrol, diesel and illuminating paraffin — also effective from this week. The pipeline transport tariff adjustments are determined by the National Energy Regulator of South Africa and the road transport tariffs were set in line with the vehicle costs schedule of the Road Freight Association.

But a stronger rand has helped to cushion the blow, the department said. The strengthening of the rand against the US dollar decreased the contribution to the basic fuel price on petrol, diesel and illuminating paraffin by 5.41c, 5.53c and 5.40c a litre, respectively.