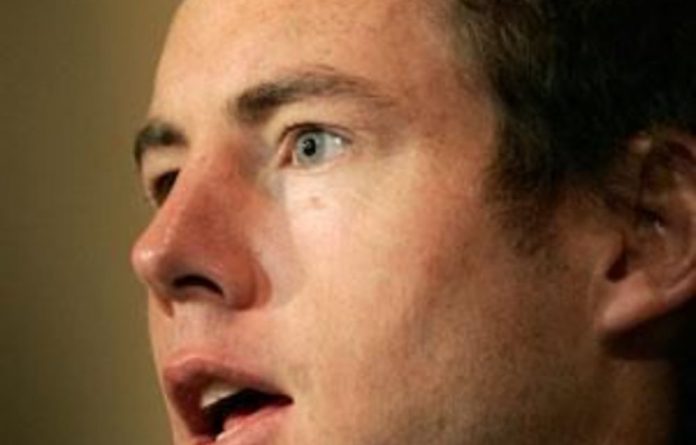 James is the most capped Springbok flyhalf, having played 37 of his 42 Tests for South Africa in that position, since making his debut against France in 2001.

“I’ve had a great career playing for South Africa, the Sharks, Bath and the Lions, but I’m not getting any younger and I knew this was the right decision to make, even though it was very difficult,” said the 33-year-old James.

“I think I’ve got one or two more years of rugby left in me and all I want to concentrate on at this stage is to give nothing less than 100% on the field and enjoy my game.

“I’ve been fortunate to have a long career playing at the top level, and I’ll look back at my time with the Springboks with nothing but fondness.”

Replacement
James last played for the Springboks at the World Cup last year, as a replacement against Wales. He was also a member of the Lions team that won the Currie Cup in 2011.

Springbok coach Heyneke Meyer, who invited James to the planning camp that started in Pretoria on Sunday, said he was sad to see someone with James’ experience retire, but he respected the player’s decision.

“Butch was an integral part of the Springbok team that won the Rugby World Cup in 2007,” Meyer said.

“He’s been a great servant of the game over more than a decade. He contacted me to inform me of his decision to retire and I respect that.

“I really wanted to have him here with us, as he brings a wealth of experience with him and it would have been great for many of the younger players to work with him, but I understand that he wants to concentrate on his career with the Lions and I can’t fault that.” — Sapa