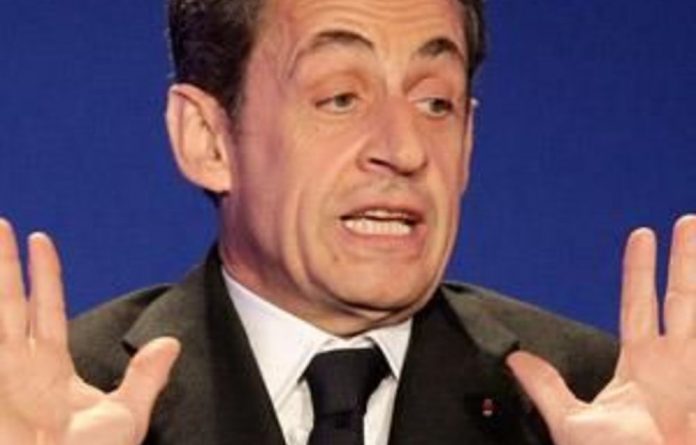 President Nicolas Sarkozy said on Thursday that French rules barring media and social networks from publishing exit polls and early election results ahead of an official embargo were outdated and he would not be surprised if they were broken.

During the first round of France’s 2007 election, the websites of several Swiss and Belgian newspapers crashed under the weight of French web surfers trying to consult them, prompting some to boost their capacity before the 2012 election.

France’s poll watchdog plans new measures to clamp down on media and social network sites that leak the results of Sunday’s presidential election before an 8pm (6pm GMT) official release and has said it will not hesitate to sue lawbreakers.

Sarkozy, who is neck-and-neck with Socialist Francois Hollande in opinion polls for Sunday’s first-round vote but faces a defeat in a May 6 runoff, said it would be hard to prevent leaks in a world dominated by social media sites.

“This does not shock me because the world has become a village,” he told Europe 1 radio, asked about threats by foreign media and networking sites to break the rules.

The existing rules are aimed at preventing late voters being swayed in their decision by early news on the voting trend. The Poll Commission, which regulates pollsters, is due to outline new steps on Friday aimed at toughening up the system.

“We have rules which are at times outdated, everybody knows that,” Sarkozy told Europe1. “We can’t create a digital frontier between France and all the other countries in the world to prohibit others from communicating with France.”

Sarkozy, who has said he will quit politics if he loses his re-election battle, also criticised campaign rules that mean television and radio must give equal time to all candidates, meaning fringe contenders with just a couple of percent support get as much air time as mainstream candidates. — Reuters