E-tolling postponed until the end of May 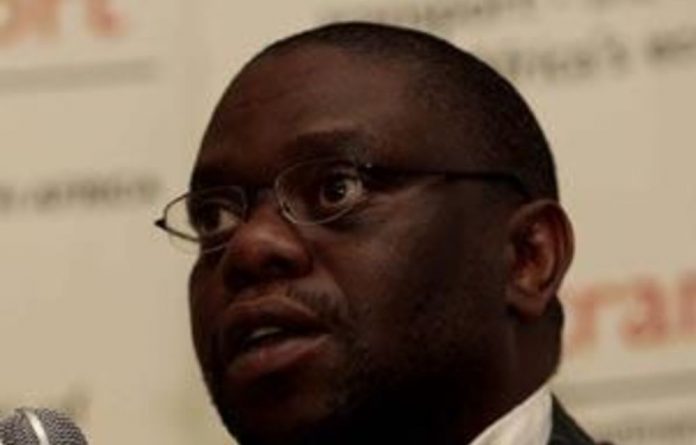 The implementation of the e-tolling system on Gauteng’s highways was postponed for a month by the transport department and South African National Roads Agency Limited (Sanral) on Thursday.

The announcement was made by transport director general George Mahlalela, just hours after the African National Congress and the Congress of South African Trade Unions (Cosatu) said they would ask the government for a month-long delay.

E-tolling was to have been implemented on 185-kilometres of highway in Gauteng on Monday April 30.

In a statement on Thursday night, the department said its implementation was being postponed until May 30.

This was to “finalise regulations following input on regulatory and administrative issues from the public and interested stakeholders”.

Welcoming the decision, the ANC said it showed leadership and responsiveness by the government.

“It is encouraging to us that we live in a democracy where these issues can be thoroughly debated and discussed,” added Cosatu spokesman Patrick Craven.

Ruling expected
The High Court in Pretoria is to rule at 11am on Saturday on an urgent interdict to stop the implementation of the e-tolling system.

The application was brought by the Opposition to Urban Tolling Alliance (Outa). There are seven respondents, including the transport department, Sanral and the National Treasury. Cosatu has an observer present.

Earlier, Cosatu and the ANC said they had agreed to the delay in talks on Thursday.

“The leadership has collectively agreed to postpone the implementation of the e-toll collection system by a month,” they said in a statement.

“This will give the task team more time to explore alternative funding mechanisms.” Cosatu general-secretary Zwelinzima Vavi told reporters on Thursday that the entire central executive committee of Cosatu was united against e-tolling. “There is not a single dissenting voice,” he said.

He said e-tolls would represent a huge additional burden on all motorists, particularly workers who had no choice but to use cars to get to and from work because of a lack of reliable and safe public transport.

The delay would give it time to assess the success of resistance to e-tolling, and any future legal action.

Other mass action planned for Monday, including a highway blockade in Johannesburg, would go ahead, Vavi said.

Speaking after a special meeting of Cosatu’s executive, Vavi said the blockade of four tollgates at Middelburg and Nkomazi, in Mpumulanga, would form part of the mass action on Monday.

In North West, a demonstration was being planned at Swartruggens plaza.

On Tuesday, a march would take place from the May Day rally at Good Hope Centre to the Cape Chamber of Commerce.

Vavi said Cosatu’s executive was opposed to what he described as the “commodification” of South Africa’s public road network. — Sapa