Will Tendulkar’s swing for parliament be a hit or a miss? 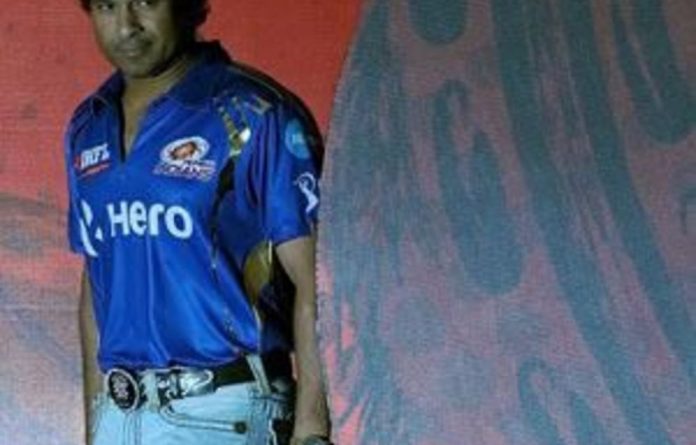 Sachin Tendulkar’s nomination to India’s parliament was met with widespread bemusement on Friday, with many questioning whether the publicly apolitical batting superstar will have the time or inclination to serve as an MP.

President Pratibha Patil approved the government’s nomination of Tendulkar late Thursday, offering him one of the 12 seats in the Rajya Sabha, or upper house, that are reserved for presidential appointees.

He is the first active sportsman to receive the honour, with the seats normally gifted to people who have distinguished themselves in the arts, sciences or social services.

The adoration of the cricketer in India verges on religious worship — a fact not lost on Friday’s newspaper headline writers, with the Times of India announcing that “God has a New House”.

But while a number of sitting MPs welcomed the celebrity star power Tendulkar could bring to their affairs, the reaction of media commentators and some of the “Little Master’s” fellow cricketers was one of puzzled caution.

“Frankly, I am at a loss for words,” said former Mumbai and India team-mate Sanjay Manjrekar.

“I never realised these sort of things interested him.”

“He is not one to express his views publicly and this would be a real test for him. I hope he can make a difference in parliament.”

Gaining political mileage
Tendulkar, who turned 39 on Tuesday, has played more Tests (188) and one-day internationals (463) than any other player since his debut in 1989.

He is the highest run-getter in both forms of the game and last month became the first batsman to complete 100 international centuries — 51 in Tests and 49 in one-dayers.

Despite recent speculation about his retirement, Tendulkar has given no indication that he plans to hang up his pads, leading some to question how he could fit an MP’s duties into his hectic playing schedule.

“He plays almost right through the year, where is the time to go to parliament?” said another ex-international Akash Chopra.

“I will be disappointed if he did not contribute and make a mark for himself in the Rajya Sabha.”

Noted cricket commentator Harsha Bhogle suggested the nomination was a cynical ploy to gain “political mileage” out of Tendulkar, who has rarely, if ever, spoken out on political issues or professed any party affiliation.

“I don’t think it is the greatest idea,” said Bhogle. “He does not have the experience of governing or doing social work.”

Tendulkar has not yet commented to indicate whether he will accept the honour.

Playing for the wrong team?
But news of the nomination broke just hours after he and his wife called on ruling Congress party president Sonia Gandhi at her residence in New Delhi.

“My only fear is that the stamp of a political party should not come on him,” said Chetan Chauhan, a former India opener who forged a career as an MP.

“The minute he associates himself with a party, the public’s perception about him will change,” Chauhan was quoted as saying by the Mid Day daily.

A snap online poll in the Hindustan Times revealed 68% of respondents did not want to see Tendulkar in parliament.

An editorial on the Times of India labelled Tendulkar’s nomination a populist move that made “little sense”.

Pointing out that that Tendulkar’s cricketing duties kept him on the road for 216 days last season, the Times said nominating an active sportsman “defeats the purpose” of choosing eminent people who can enrich parliamentary debate.

“His new role will force Sachin to choose between his duty to the team and his job as a parliamentarian. It’s an unfair choice,” it said. — Sapa.