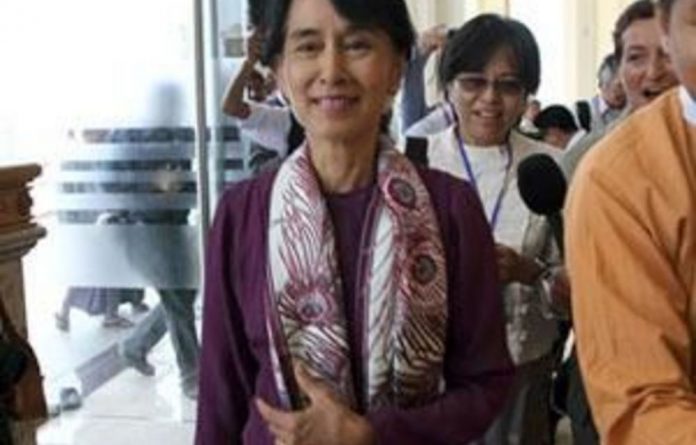 Burma’s pro-democracy leader Aung San Suu Kyi was sworn in as an MP on Wednesday, opening a new chapter in the Nobel laureate’s near quarter-century struggle against oppression.

The 66-year-old stood to read the parliamentary oath in unison with 33 other members of her National League for Democracy party who were elected to the lower house in April, an Agence France-Presse reporter said.

The signing of the oath marked a dramatic transformation in the fortunes of the 66-year-old who was held under house arrest for much of the past 20 years but is now central to the nation’s tentative transition to democracy.

Suu Kyi had initially refused to swear the oath, objecting specifically to the “safeguard” element of the army-created Constitution.

But on Monday she retreated from that position having failed to secure a compromise on the wording from President Thein Sein who heads the nation’s nominally civilian government. — AFP