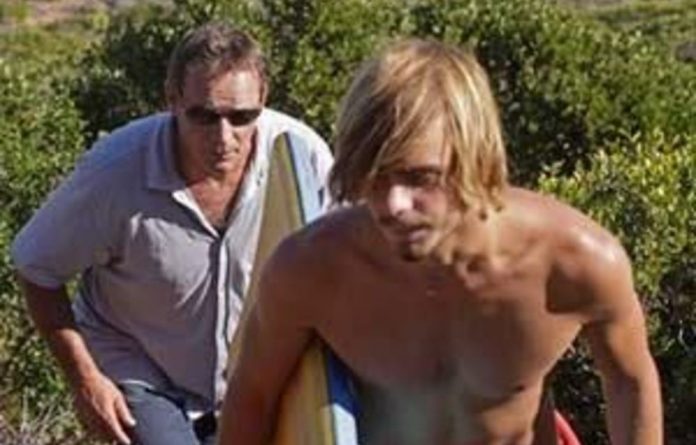 National Geographic documentary maker Chris Fischer and other scientists have been re-issued research permits following the death of a body boarder in Cape Town, the environmental affairs department said on Friday.

Spokesperson Zolile Nqayi said the permits were given on condition that the Ocearch vessel limit itself to Gansbaai and False Bay, and tag six sharks at most per area.

He said the permits would be valid until the end of May or when 12 sharks had been tagged.

The department cancelled the permits following the death of David Lilienfeld in Kogel Bay in April.

Lilienfeld, a South African body boarding team member, was at a popular surfing area, Caves, with his brother around noon when a great white shark attacked him. There was a public uproar following the attack with many blaming Fischer’s activities for attracting sharks to the bay.

Environmental affairs investigated the attack and announced there was no link.

“Over the following 10 days further information, including that of the movements of the tagged animals, strengthened this position,” Ngqayi said.

“A strong case was put forward regarding the benefits of this work, not only for understanding and conserving sharks better but also for in future being able to provide for public safety [like] close to real time advice on risk areas for potential shark attacks.”

The Ocearch vessel was allowed back into Gansbaai waters on Friday and would move to False Bay on May 14. — Sapa