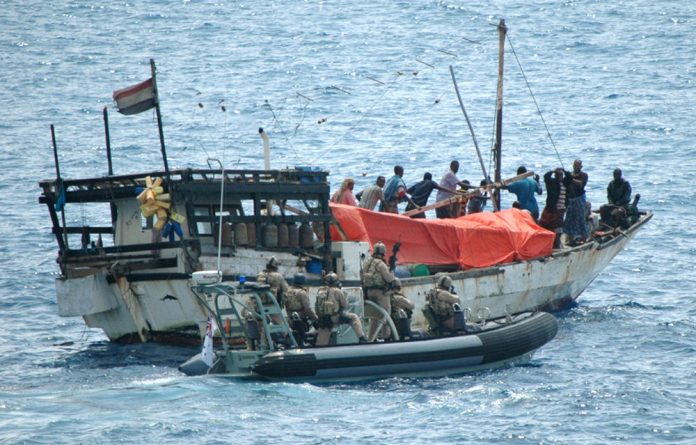 Vera Hecht, sister of Bruno Pelizzari, who is being held hostage with his girlfriend Debbie Calitz, recently sent the pirates a list of questions to which only her brother would know the answers, the Beeld reported on Thursday.

“That’s all we know: they’re alive, but we don’t know what condition they’re in, or where they’re being held,” Hecht was quoted saying.

The couple have been passed between different groups a few times.

“The bad news is that the man with whom we’ve negotiated up until now has been replaced, with a more radical negotiator. He turned down our last ransom offer,” she said.

The pirates initially demanded $4-million. The family had thus far only collected a fraction of that amount.

Calitz and Pelizzari were taken hostage on October 26 2010 on a yacht in the Mozambique channel. — Sapa