UN monitors in Syria to be taken to safety after attack 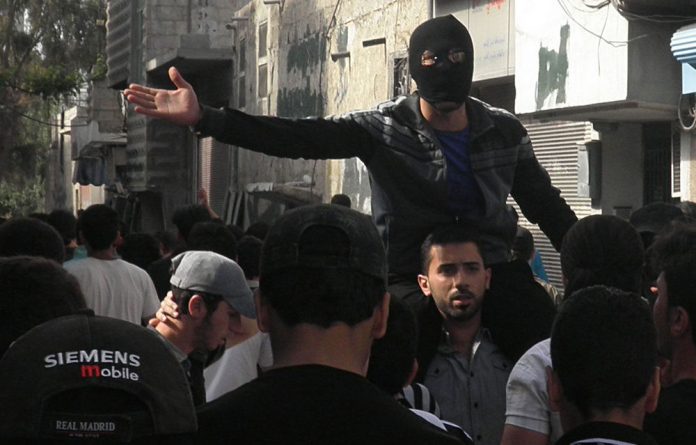 The Free Syrian Army said on Tuesday the monitors, whose cars were damaged in an attack which killed at least 21 people in Khan Sheikhoun, were under FSA protection.

“We have spoken to them on the phone. They are telling us that they are happy where they are and they are safe,” the head of the monitoring mission, Major General Robert Mood, told reporters in Damascus.

“We are going to pick them up this morning.”

An FSA rebel in Khan Sheikhoun contacted by Reuters said the monitors were attending a funeral on Wednesday for people killed in Tuesday’s violence.

“They slept well and now they went with people taking part in the funeral to bury the martyrs,” he said. “We provided a phone for them and they spoke to Mood and he promised them cars from Damascus to pick them up.”

An internal UN document obtained by Reuters at the United Nations said that a total of six monitors were under rebel “protection” in a “friendly environment”.

“Three UN vehicles were damaged but no UN personnel were hurt in this explosion. The mission has sent a patrol team to the area to help to extract those UN military observers,” he said in a statement.

Around 200 observers are in Syria to monitor implementation of an April 12 ceasefire agreement intended to stem the bloodshed in a 14-month-old uprising against Syrian President Bashar al-Assad.

Rebels and government forces alike have violated the ceasefire deal and activists say hundreds of people have been killed since the middle of last month. – Reuters