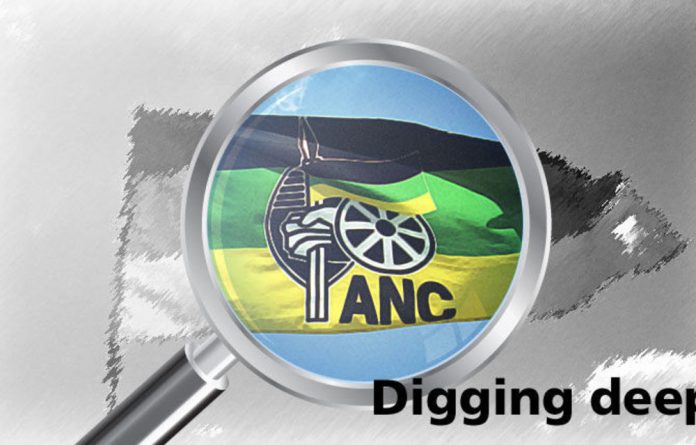 In March this year the ANC policy documents were leaked to the media. Dubbed, “The Second Transition”, the documents plotted a path forward for the ANC, and thus the country. References to changing the constitution and land reform policies, hot button issues, caused an outcry.

However there is much more to the documents, which covers a series of issues including justice, education, health and gender.

The Mail & Guardian together with the Wits Institute for Social and Economic Research (Wiser) brought together a number of experts to dig deeper into the documents which relate to their areas of expertise. Their conclusions form a fascinating and often frightening picture of South Africa’s ruling party’s plans for the country’s future.

Read their take, ahead of the ANC’s policy conference at the end of June:

The policy documents that the ANC has drawn up in advance of its policy conference are, to say the least, uneven, writes Richard Pithouse.

Gaps between judiciary and developmental state

The ANC’s policy documents present an opportunity to distinguish among three South African policy initiatives on governance and the law.

Rule of property versus rule of the poor?

After a decade of self-congratulation, SA is coming to a triple realisation that is exacting a heavy toll on its psyche, writes Achille Mbembe.

Confused policy picture is not one of a confident rising power

Confused policy picture is not one of a confident rising power

All children in South Africa are entitled to an education. However, can this be deemed an achievement considering the recent cases where the department of education has been taken to court for non-delivery of education?

Nowhere has the ANC been faltering more visibly than in local government, writes Susan Booysen of its legislature and governance policy documents.

Assassination pushes Burundi to the brink