Young Lions’ change of tune may save their skins 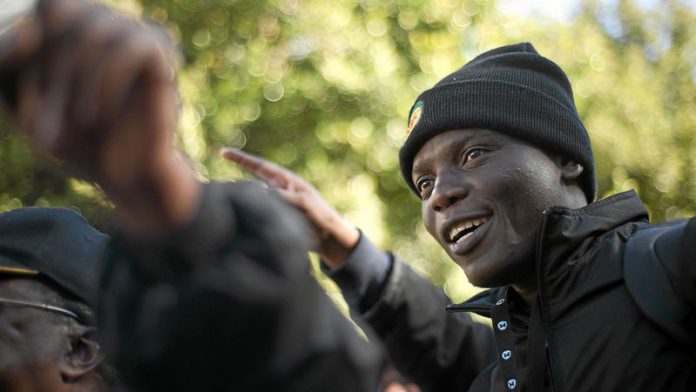 Since the expulsion of former youth league president Julius Malema, the league's leaders appear to have toned down their rhetoric against the ANC leadership, and this was partly the reason why there was no sense of urgency in taking action against the young lions.

Mpumalanga tabled a motion to disband the youth league during the ANC conference in December but this was rejected and the conference mandated the newly appointed national executive committee (NEC) to discuss solutions to deal with the league's challenges.

The Mail & Guardian understands that the youth league matter was not even discussed during the ANC's national executive committee in Durban on Friday.

According to ANC insiders the youth league would only be put on the agenda during the third NEC meeting in February.

On Saturday, deputy president of the youth league Ronald Lamola told thousands of ANC supporters who attended the party's centenary celebration at the King's Park stadium in Durban, the youth league had accepted the outcome of Mangaung.

He said the youth league would support Zuma and all the newly elected NEC members.

Prior to Mangaung, the youth league was at the forefront of the campaign to replace Zuma with deputy president Kgalema Motlanthe as ANC president.

"We are not suffering from the Mangaung hangover. We accepted the outcome of the conference and we will support Zuma and the new NEC," said Lamola.

Lamola called on all South African youth to rally behind the ANC, under Zuma's leadership.

Lamola said the new weapon of the struggle was education. He said the government should declare the high level of unemployment a national emergency.

Preparatory school for ANC
In his speech, Zuma said the youth league remained an important and critical structure of the ANC.

"We shall work with the ANC Youth League to address its challenges and will empower the league to continue to live up to its proud legacy of being a preparatory school for ANC cadreship," said Zuma.

The youth league is planning to hold a national general council in few months time to elect the new president and treasurer general.

Suspended youth league secretary general Sindiso Magaqa is expected to return to his position some time in May, but the Mail & Guardian understands there are some in the ANC who want to get rid of him because of his close relation with Malema.

Lamola is expected to contest for the position of president with the league's head of international relations Abner Mosase.