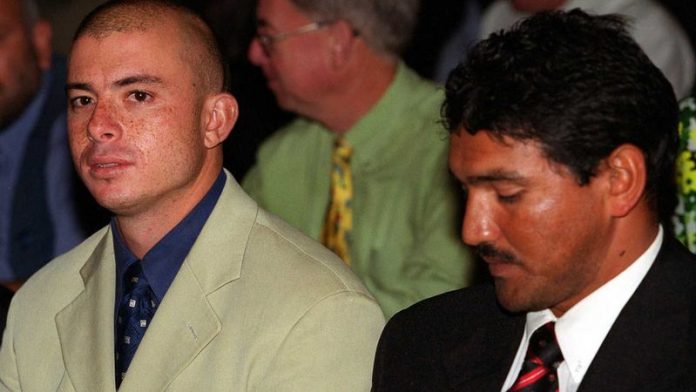 Henry Williams told the King commission he had accepted an offer of $15 000 from disgraced former national cricket captain Hansie Cronje to perform poorly in a one-day international against India in Nagpur, according to a report in the Sunday Times.

According to the Sunday Times, Williams now claims that his testimony, and that of Herschelle Gibbs, was part of a conspiracy, involving their lawyers, to make a stronger case against Cronje.

Cronje was banned from cricket for life after admitting his involvement. He died in a plane crash in 2002. Williams and Gibbs were both banned for six months.

Williams told the newspaper that Cronje never mentioned the amount involved. "When we testified to our lawyers what the story really was, they came up with a threat that we could be prosecuted for doing something like this," Williams said.

He claimed to have been under pressure to "nail" Cronje.

Gibbs, who is playing in Australia's Big Bash League, distanced himself from Williams' comments.

The pair's then-lawyers, Mike Fitzgerald and Peter Whelan, denied they persuaded Williams to lie to the commission.

Whelan said they had known that Gibbs was lying, and had put pressure on him to tell the truth. "Henry certainly came along for the ride. I didn't think he was lying initially, but he came out when Herschelle did." – Sapa