Limpopo region may be called disaster zone after 10 killed 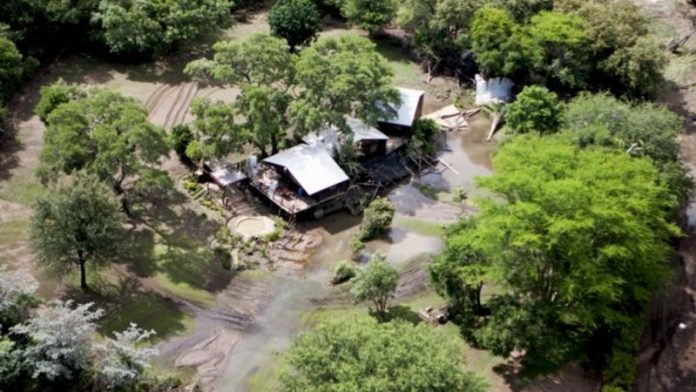 Cooperative governance, human settlements and traditional affairs provinical minister Clifford Motsepe made the recommendation after hundreds of people were left homeless and several died in floods over the past few days.

District municipality spokesperson Matodzi Ralushai said: "The process of officially declaring the place a disaster area could be done any time now."

"People, including foreign nationals, are still at assembly points in Musina, where 200 houses collapsed." Damage assessment was still underway.

At least 10 people have died in the Limpopo floods in the past week. Several districts in the north of Limpopo were still cut off from the outside world.

South African Air Force and emergency service helicopters were being used to rescue people from some settlements.

Rescue searches
Diale said services were searching for the bodies of two children in the Musina area, six people had died in the Vhembe district and four in the Mopani district.

Around 95 people have been rescued from the Kruger National Park. The Pontdrif, Platjan and Zanzibar border posts were still closed. Limpopo emergency services have rescued more than 300 people from flooded areas since Tuesday.

Two local farmworkers, Pontdrif couple Xander Mokwena and his wife Sakhile Tlou, took shelter in a tree with their baby to escape from rising floodwaters.

They spent a day there before being rescued by a helicopter.

Their employer Saul Sematla said he had lost all his cattle and goats, and a consignment of vegetables which had been en route to market. – Sapa

Last week the basic education minister was adamant that teachers will return to school on May 25, but some provinces say not all Covid-19 measures are in place to prevent its spread
Read more
Advertising
Continue to the category
Politics