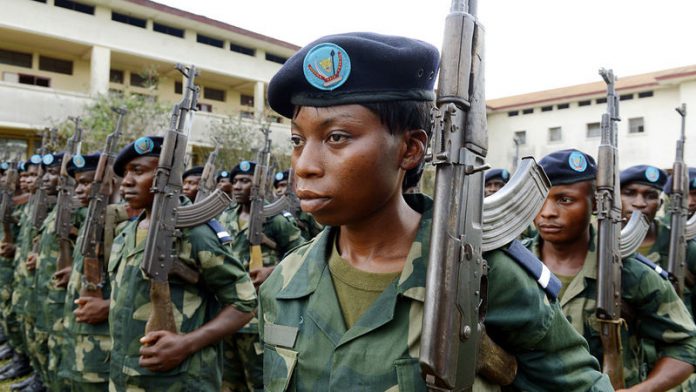 "This is a very complex issue, talks are still continuing," said Eri Kaneko, a spokesperson for UN secretary general Ban Ki-moon, on Monday without giving any details on why the proposed deal in the Ethiopian capital had stalled.

It had been hoped that leaders from Africa's Great Lakes region would sign an agreement aimed at ending recurrent unrest in volatile and mineral-rich eastern Democratic Republic of Congo (DRC), where the M23 – a rebel group formed by army mutineers – briefly seized the key city of Goma in November.

Ban urged regional leaders at the African Union summit meeting on Sunday to "endorse a peace security and cooperation framework to address the structural causes of the recurring cycles of violence" in the region.

The content of the agreement had not been made public, but a signing ceremony with Ban and eight heads of state had been set for Monday morning.

The presidents of Rwanda and Uganda – which UN experts have accused of backing the M23, a charge both governments deny – as well as DRC, Angola, Burundi, Republic of Congo, South Africa and Tanzania had been expected to sign the deal.

The announcement of its cancellation was made about 30 minutes before the ceremony had been due to start at the AU headquarters.

Rwandan President Paul Kagame and his Ugandan counterpart Yoweri Museveni both refused to comment on the proposed deal Sunday.

The latest cycle of unrest in east DRC erupted last year when the rebels seized mining hub Goma before pulling out 12 days later. Peace talks have been held in Uganda, but have so far made little headway. – AFP