Euthanasia no answer to life’s challenges 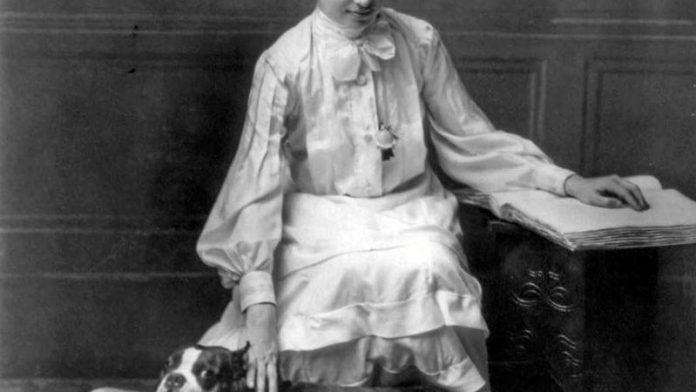 Andrew Verrijdt identifies but fails to recognise the importance of a feature of the case of the deaf Belgian twins who were euthanised because they were losing their sight ("The right to life – and death", Health, February 22). That case is an example of how the legal criteria for euthanasia are progressively extended, in practice, far beyond their intended boundaries in every country where assisted suicide has been implemented.

With each extension, more and more vulnerable people are endangered. A clear example is Holland, where voluntary assisted suicide was introduced in 1982. By 1986, in 56% of reported cases, patients were killed by doctors without their request or permission.

This challenges Verrijdt's assumption that autonomous individuality is the most important value in the euthanasia debate. The security of a vulnerable people is a deeper value.

If assisted suicide were illegal in the twins' area, they would have been brought through their fear of blindness and effective ways would have been found to enable them to communicate. The crisis could have been used for personal growth and they would still be living meaningful lives. – Dr JV Larsen, Howick

Why I do not support active euthanasia

In a country where spirituality and faith play such an important role, the rational argument will not convince
Read more
Opinion

People’s morality, religion or culture should not override other people’s right to end their lives
Read more
World

In 2015, the High Court granted a terminally ill man, Robin Stransham-Ford, the right to die with dignity by way of euthanasia.
Read more
Analysis

There is certain utility in having a living will but it remains legally inert, writes Neil Kirby.
Read more
Opinion

Our health minister's ideas on euthanasia have no place in a secular country like ours.
Read more
Advertising
Continue to the category
National