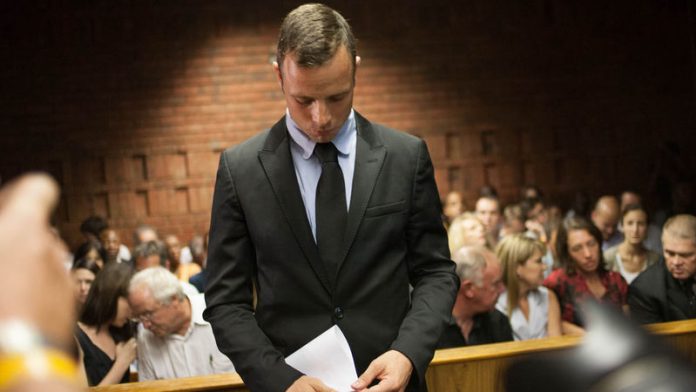 The ridiculous police ­failures in the Oscar Pistorius case – shell casing found by defence lawyers on scene, no protective footwear, murder charges against investigating officer – have shown to the whole world the sad state of affairs in the South African police and thus the sad state of affairs of the justice ­system. ("Sideshows add to courtroom drama", February 22).

The justice system has collapsed because of incompetence – and this is in the capital, Pretoria. Just imagine the situation in towns and rural areas. Sorry, Mr President, that your State of the Nation address was overtaken by the Pistorius case, but in fact, it has demonstrated more about the real state of this nation than your sleepy speech. – Theo Martinez, Johannesburg

The most strident theme emanating from contemporary conservative evangelical Christianity is so-called family values, which views the family as an institution in which hierarchy replaces love as the binding agent, with the man at the helm.

It is no coincidence, then, that young, aggressively competitive and emotionally insecure men from across our many cultures are drawn to it ("Blade Runner's tweeting pastor", February 22). And even less of a coincidence that under its baleful influence, the status of women is diminished to that of submissive helpers who can be – and often are – disciplined in more or less violent ways. Surprisingly, it is not inconsistent with family values for a conservative, evangelical Christian to live with his girlfriend in what would once have been described as sin. And it is not inconsistent with family values for the same Christian to turn his home into a fortress defended by an arsenal of weapons, or to gun people down who transgress the invisible lines of a fraudulent and imaginary authority.

Maybe those genuinely interested in finding the source of our moral decay should shine their torch in the direction of conservative evangelical Christianity. – William de Villiers, Simon's Town

South Africans continue to use apartheid-era race categories because they provide analytical value by corresponding mostly with our lived reality. But their availability can lead to sloppy analysis. Rapule Tabane is guilty of the latter in his article "Pistorius is a beneficiary of privilege" (February 22).

Pistorius's race matters only to the extent that it reflects his access to wealth. Today, a similarly wealthy black citizen would probably receive the same privileged treatment because of the legal advice and public relations he could afford. Pointing out Pistorius is rich is enough, adding that he is white is unnecessary. – Duncan Pieterse, Cape Town