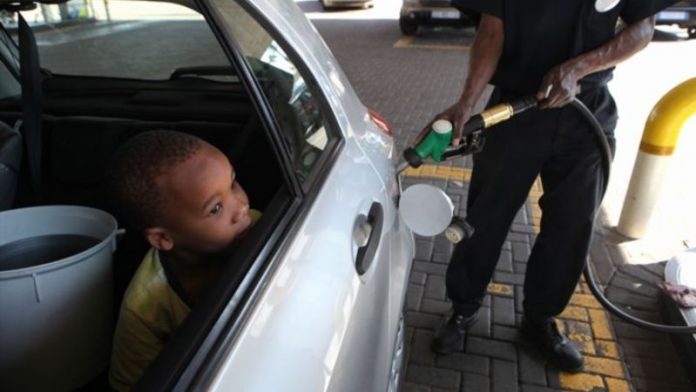 All fuel raises will occur on Wednesday, February 6. While all grades of diesel will cost 17.8 cents per litre more. During the period under review‚ the average international product prices of petrol‚ diesel and illuminating paraffin all increased.

Decreasing state levy
​The department announced that the cumulative slate balance for petrol and diesel at the end of December amounted to R600-million.

When petrol increases occured early in 2012 the department of energy stressed the recent drastic increase in fuel prices was out of the government’s hands and urged South Africans to be more fuel efficient.

At a press briefing in Pretoria on Tuesday, Minister of Energy Dipuo Peters acknowledged that increases impacted negatively on all South Africans.

“While the department is committed to fulfilling its mandate of ensuring that energy is accessible to consumers at the lowest possible costs, it is not within the powers of government to dictate market fuel prices,” Peters said. “Rather, fuel prices are set in line with global market issues such as geopolitics, currency strengths, and speculator activity. South Africa is a price taker.”