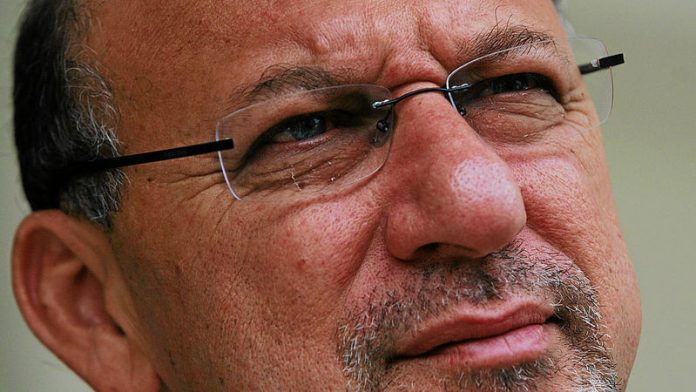 South Africa is a good place to invest, said Manuel on Monday, despite concerns over labour unrest in the local mining industry, policy clarity and rising cost pressures such as electricity.

He stressed the need for sensible taxation and royalties regimes in a sector where investment time horizons were long.

Manuel spoke at the 2013 Investing in Africa Mining Indaba that started in Cape Town on Monday, presenting on the importance of the national development plan to the mining industry.

The conference began against a backdrop of concern over policy direction after the ANC released its draft policy document on state intervention in the minerals sector in the lead up to its 2012 elective conference in Mangaung in December.

While nationalisation of mineral assets was shelved by the ANC, there was political support for a greater role by the state in the sector, including closer management of strategic minerals.

The report also mooted the introduction of a resource rent tax. “We must emerge with a rationale that provides for adequate certainty about the investment climate because the horizons are going to be long,” he said. “So we need to make that commitment about sensible taxation and royalties issues.”

Mechanisation
Manuel on Monday also called for more rational discussion on some of the issues facing the mining sector, including the push towards mechanisation.

“It has been a kind of taboo topic for us, even when our gold deposits are sitting 4km under ground,” he said. The taboo on discussing this growing trend was because South Africa had grown accustomed to 150 years of mining “being an employer of note,” he said.

In South Africa, mining remains one of the biggest job-providers in the country, employing 500 000 people directly. Due to the economic crisis and poor global conditions, the local industry had to shed jobs.

But the subject was one of the issues that had to be on the table in discussions between the industry and government as the country could not “expect mining to be responsible for employment alone” he said.

Along with uncertainty on policy and tension in labour relations, South Africa’s industry was also facing rising electricity prices. But Manuel argued that for decades, the availability of cheap electricity has merely been a “cherry on the top” for mining companies.

Finding the right market
The existence of valuable resources was what originally attracted investors to South Africa, he said. And despite the difficulties experienced by sectors such as platinum group metals, which saw extensive declines in global demand following the financial crisis, the sector enjoyed large investment for many years when the demand was there.

“We have a responsibility as South Africans to maximise what can be extracted from something like platinum group metals, for instance, and we will only be able to do that by demonstrating where the demand for the metal might find resonance,” he said.

He argued that this, and perhaps interest in other metals, would drive investor interest as the days of carbon intensive, cheap electricity, which saw the establishment of large aluminium smelters used to beneficiate Australian bauxite on our shores, was a thing of the past.