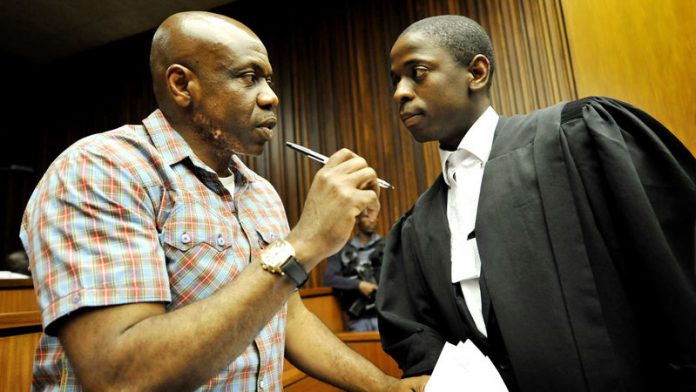 Okah's attorney Lucky Maunatlala asked for the postponement to give witnesses from Nigeria and the United States time to get to South Africa to testify.

The charges related to two car bombs in Abuja, Nigeria, in which 12 people died and 36 were injured on October 1, 2010, the anniversary of the country's independence.

They also involved two explosions in March 2010 in the southern Nigerian city of Warri.

The court heard on Friday that Okah intended calling at least five witnesses.

"I will postpone this matter for purposes of hearing arguments in mitigation or aggravation of sentencing," said Judge Neels Claassen, setting the matter down for February 28, March 1 and March 4.

Claassen said in his judgment last month that the State had proved Okah's guilt beyond a reasonable doubt, and that his failure to testify meant the evidence against him remained uncontested.

He found no evidence that Okah did not head the Movement for the Emancipation of the Niger Delta, which claimed responsibility for the blasts.

During the trial, Okah denied any involvement in the blasts and said the charges against him were politically motivated. – Sapa