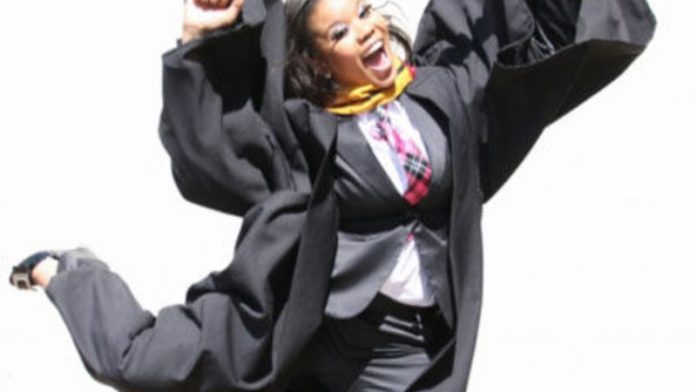 "It would mean an extra payment on top of their income tax, at a time when many are struggling to make ends meet," Democratic Alliance Youth federal leader Makashule Gana said.

"Under these circumstances, a graduate tax could actively discourage students from entering tertiary level education."

Gana said many students were still battling to pay off student loans.

Student loan debt in 2009 was around R3-billion and had risen since then.

The ANC resolved at its elective conference in Bloemfontein last year to introduce a tax on graduates.

Conference delegates who participated in an education and health commission resolved that consideration "must be given to a graduate tax for all graduates from higher education institutions". No other details were given.

'We must not crush their spirit'
?Gana said there was currently no guarantee that a graduate would get work.

"Instead of a tax, we need a youth wage subsidy to help young people find work when they finish school.

"We must not crush the spirit of young people with taxes," he said.

Tax director at accounting and consultancy firm BDO South Africa, David Warneke, said the tax would further diminish the desire of graduates to stay in the country where their skills were needed.

"The principle appears to be to tax the successful in order to fund the unsuccessful, as the proposal appears to apply only to students who graduate from tertiary institutions," Warneke said.

South Africa already had a high rate of income tax. The high rate of tax and the low real rate of earning for professionals made the country unattractive from a monetary point of view.

"In my view, the issues around this proposed tax need to be debated at length and consultation has to take place with all interested parties." – Sapa