The imam who paid the high price for freedom 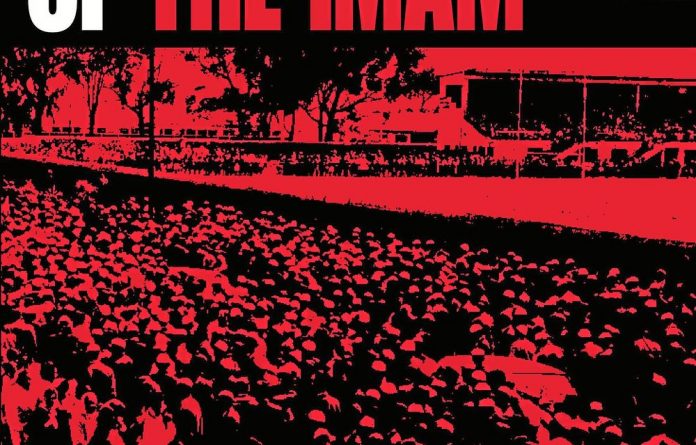 An eerie chill ran through me as I continued to submerge myself in the story of Imam Abdullah Haron. Biographies are often mere collections of plain facts — much like a bare wall. In contrast, Barney Desai and Cardiff Marney’s life of this esteemed man draws out deep-rooted emotion.

The South African struggle against the ruthless apartheid regime was waged by many citizens of varied cultures, race, age and gender. History bears testimony that democracy was fought for by thousands of people, all with a fervent desire for freedom.

Unfortunately, among the many stalwarts and celebrated heroes the tales of some courageous citizens are buried as untold stories and remain a painful memory. Some sacrificed their lives, risked their livelihoods and left their families in the push towards a brighter, freer South Africa.

In the book, Desai and Marney open the doors on an obscure part of South African history. They put together a picture of an ordinary Cape Town imam who went beyond his religious duties of leading the congregation and disseminating knowledge of his religion, Islam.

The book was first published in 1978 and was well received. In 2012, the Imam Abdullah Haron Education Trust decided to edit and reprint this historical work in the hope that it would inspire many once more. The reprint is included in many other symbolic gestures honouring the imam.

In January 2011, Gaby Cheminais and Ashwell Adriaan, two heritage project curators at the Salt River Community House, told the Haron family about the house’s intentions of revamping the dedicated Imam Haron Hall and they persuaded two artists to create commemorative art installations to memorialise individuals such as Imam Haron.

The book begins with the appointment of Haron as the imam or leader of the congregation at the Al-Jamia mosque in Cape Town.

He is described as a people’s person with extraordinary qualities of selflessness and fortitude.

At the time of his appointment, many were sceptical about his leadership abilities, despite Haron having studied Islam extensively.

He was to prove them wrong. Without creating a sense of excessive idolisation, Desai and Marney portray Haron as a religious man.

The 1960s saw the height of apartheid when the Pan-Africanist Congress (PAC) and the ANC were outlawed and a state of emergency was declared, resulting in appalling brutality.

Imam Haron was initiated into politics when South Africa was in the process of leaving the Commonwealth to become a republic in May 1961.

“He actually supported the strike from the minbar (pulpit) of his mosque, by appealing to his congregation to adopt the traditional Islamic mode of support by fasting for the three days of the strike. He also gave direct assistance to the work of the Coloured People’s Congress, which was working for the strike, by arranging ‘safe houses’ where ‘agitators’ who were being hunted by the political police could hide,” Desai and Marney write.

An inimitable feature of the imam’s life was the “political” Hajj (pilgrimage) he embarked on in 1966. Apart from the religious fundamentals, Haron used his journey to Mecca for political motives.

He met leading members of the PAC to discuss the deteriorating political climate back home.

He lobbied for assistance from the world Muslim community and in Cairo pleaded for political intervention in South Africa.

This ushered in a new era for the imam; on his return home he became directly involved in the underground activities of the PAC. It emerges later in the book that the apartheid regime had informants, who had a hand in his arrest.

Once again religion and political activity were intertwined in the imam’s life when he was taken into detention on the day of the Milad un Nabi (birth of the Prophet Muhammad). The story of his incarceration proved to be very similar to that of many other political prisoners: arrogant police officers demanded answers but the imam refused to forsake the underground movement.

The authors explore the imam’s daily interrogation and subsequent torture in precise detail. The prose is emotive, underlined by a tragic tone, as details of the brutalities continue page after page.

He was yet another life sacrificed in the fight for emancipation. Abdullah Haron, like Steve Biko, understood that freedom came at a high price, but a price well worth it.