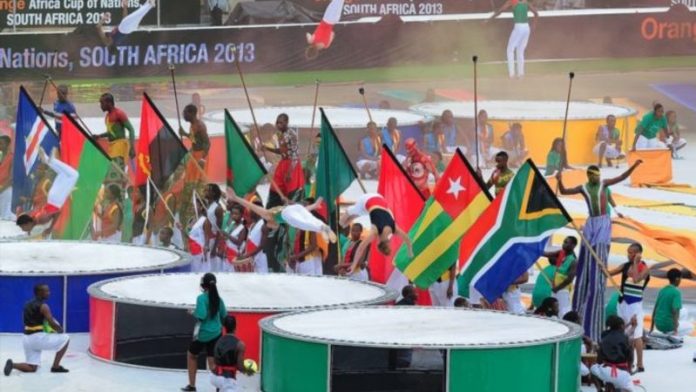 South Africa organised the Africa Cup of Nations (Afcon) in just a few months and the event had record ticket sales.

"We are tremendously happy with the outcome. We had certain expectations and the LOC [Local Organising Committee] exceeded those expectations," said Confederation of African Football (CAF) secretary general Hicham El Amrani.

Nigeria beat Burkina Faso 1-0 in the final in Soweto's Soccer City on Sunday.

South Africa jumped in to organise the Cup in under a year after political upheaval prevented Libya from hosting.

CAF congratulated the country for "making it happen in such a short time", said El Amrani.

"Having in total 857 000 tickets given or sold is a tremendous achievement," he added.

Setting a benchmark
"South Africa has set a benchmark in the history of the tournament since it started. Morocco now will have to do beter," he added, setting the bar for the hosts of the next event in 2015.

He slammed critics of poor attendance at some games.

Jdidi admitted the decision had been a mistake and was suspended. After the card was withdrawn Pitroipa went on to be crowned the tournament's best player.

"Despite mistakes we still have excellent referees in Africa and we're proud of them," said El Amrani.

Qualification matches for the next Africa Cup will be played from September to November in 2014, he added, over concern the period leaves enough dates to fit six matches each for all the continent's 54 teams. – AFP

Football: Egypt in race against time to host the 2019 Africa Cup of Nations

Morocco will not host 2019 Africa Cup of Nations: minister