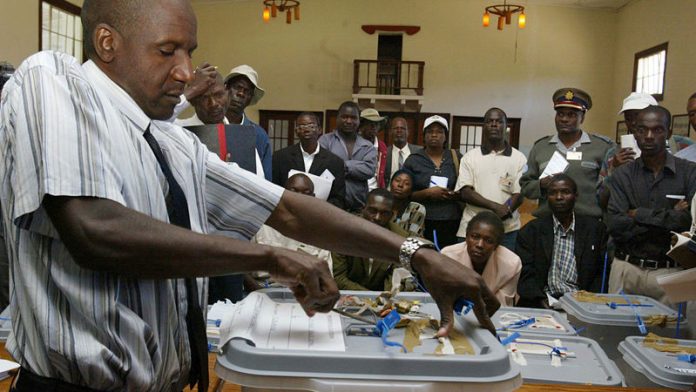 Saying it intended to appeal the matter again.

Earlier this year, the North Gauteng High Court gave the presidency until the end of February to give the M&G access to the report. Instead the presidency, by way of the state attorney, said the government would lodge an appeal. It had not filed papers to do so by the time of publication, but is expected to do so within the next week.

The report, compiled by Justices Sisi Khampepe and Dikgang Moseneke, was submitted to then-president Thabo Mbeki, and apparently formed part of the basis on which South Africa deemed the election to have been fair.

The M&G recently reported that Zanu-PF insiders were concerned that the release of the report would open a rift in the party, because it could show that senior party officials close to President Robert Mugabe had harboured reservations about the handling of the elections.

The report could reveal that the use of political violence had been sanctioned at some level of the party.

South African diplomats have expressed concern, off the record, that publication of the report may hamper future attempts to mediate between parties in the region by reducing confidence that confidentiality would be honoured.

But in his most recent ruling, North Gauteng High Court Judge Joseph Raulinga said the contents of the report did not support that contention, and that the report does not show it had been intended as secret.

The court ruled that the presidency should hand the report over after it “took a peek” at the contents. Raulinga’s judgment tantalisingly hinted that the report could reveal contraventions of the law.