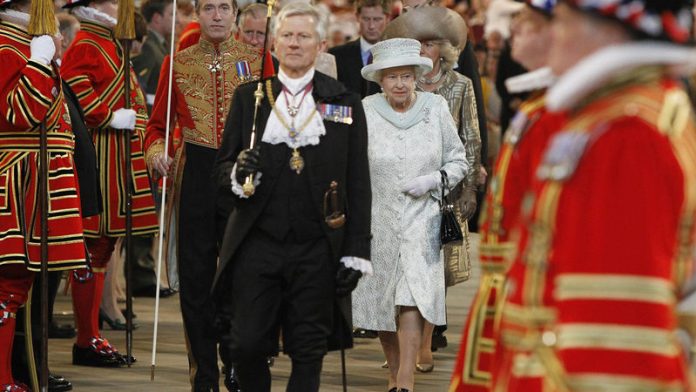 All the 86-year-old's engagements for this week, including a visit to Rome, have been called off, the spokesperson added.

"The Queen is being assessed at King Edward VII's Hospital in London after experiencing symptoms of gastroenteritis. As a precaution, all official engagements this week will be either postponed or cancelled," he said.

Britain's head of state is known for her robust health and devotion to duty, and rarely misses engagements. The sovereign first felt unwell on Friday and cancelled a visit on Saturday to a military celebration in the city of Swansea to mark St. David's Day, the national day of Wales.

Instead of that engagement, she had been spending the weekend resting at Windsor Castle, west of London.

That she was taken to the royals' regular hospital in central London suggests that her condition was not serious enough to warrant going to a hospital close to Windsor.

Queen Elizabeth and her husband Prince Philip were due to visit Rome on Wednesday and Thursday, when they were to meet Italian President Giorgio Napolitano.

The monarch celebrated her diamond jubilee in 2012, marking her 60 years on the throne. This year further ceremonies will be held to mark the six decades since her coronation in 1953. – Sapa-AFP

Handshakes that shook the world