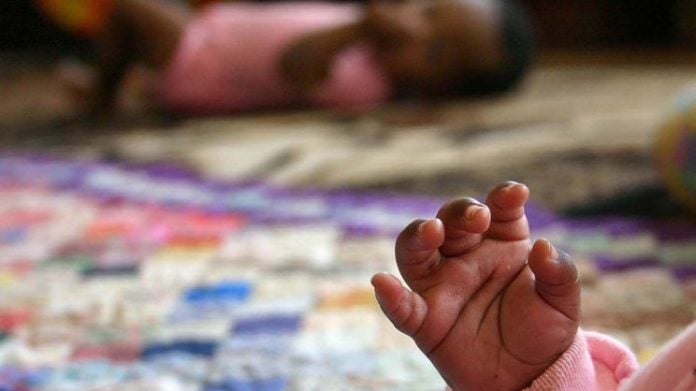 I recently met a young woman named Mercy who had five children and was struggling to make ends meet. She had tried oral contraceptives to prevent pregnancy but admitted that she often forgot to take the pill every day. She then tried injectable contraceptives, which required her to visit to the health centre every quarter but she often did not have enough money for transport. In fact, she became pregnant with her fifth child after missing one injection.

Recently, Mercy heard good things about long-lasting implants that would prevent pregnancy for several years and would not require frequent clinic visits; however, when she travelled to her health centre, she found that none were available.

Unfortunately Mercy is not alone. Today, more than 200-million women worldwide want but do not have access to contraceptives and many of these women live in Africa. In South Africa, just 60% of married women use modern contraceptives regularly, leaving thousands without the ability to plan the timing and spacing of their children. Even when women have access to contraceptives, stock–outs are common, and their method of choice may not be available, limiting women's ability to choose a method that best suits their needs.

But this is about to change. Thanks to a milestone partnership between public and private organisations, millions more women in developing countries – including in South Africa – will have improved contraceptive access and options. Through this agreement, Bayer Health Care is providing its long – acting, reversible contraceptive implant, Jadelle, to millions of women in developing countries over the next six years, at a more than 50% discount – at $8.50 per unit, rather $18.

There's strong demand for contraceptive options in developing countries. Long-acting, reversible contraceptives, like Jadelle – which provides effective contraception for up to five years – are particularly attractive in areas where access to health services is limited and stock-outs are common.

In fact, studies have shown that, while only 1% to 2% of the 600-million women in developing countries who are using modern methods of family planning use implants, a significantly greater proportion would choose implants or other long-term methods if they were consistently available. This partnership will help meet that need and give women more options so they can choose what works best for them.

The partners behind this price reduction – including Bayer HealthCare, the Bill & Melinda Gates Foundation, the Clinton Health Access Initiative, the governments of Norway, the United Kingdom, the United States and Sweden, the Children's Investment Fund Foundation and the United Nations Population Fund – are contributing more than funds and products. The group is also working with in-country organisations to train healthcare providers in counselling and the provision of high quality clinical services and to improve delivery systems so that a range of family planning options are accessible even in the most remote locations.

Saving lives
Giving women greater contraceptive access and options will have a powerful ripple effect across societies. When fully implemented, this new initiative will prevent approximately 280 000 infant and 30 000 maternal deaths. Thousands more children will have mothers while growing up, increasing their chances of attending school, eating well and staying healthy.

Ultimately, this plan will save approximately $250-million in global health costs. That's millions of dollars that can be reinvested in other global health and development programmes to help improve the lives of women and children in the poorest countries.

This partnership comes as a direct result of the landmark July 2012 London Summit on Family Planning. At this meeting, global leaders committed to providing 120-million more women in developing countries with access to voluntary family planning services by 2020 and called for innovative partnerships to expand contraceptive access. This commitment was later reaffirmed by leaders at the United Nations's commission on life-saving commodities meeting in September 2012.

In South Africa and in other African countries our heads of state and ministers must continue the leadership they demonstrated at the London summit by turning their promises to invest in national family planning programmes into action. Only through this next step will women in Africa truly benefit from these commitments.

By making contraceptives – including long-acting, reversible methods like Jadelle – more affordable and accessible, women like Mercy have the power to create better lives for themselves, their families and their communities.

Dr Bashir Issak is head of the division of reproductive health within Kenya's ministry of public health and sanitation.