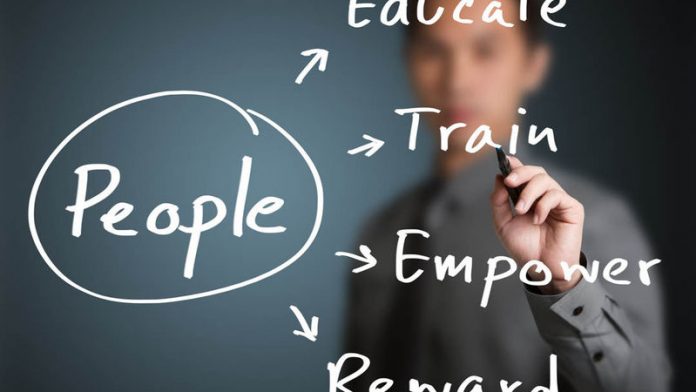 South Africa's well-documented skills shortage is a constant source of anguish for organisations that are desperate to meet the broad-based black economic empowerment (BEE) scorecard targets for management control.

It is therefore almost surprising to note four information and communication technology (ICT) groups scoring well in the M&G Most Empowered Companies list for this measure (Datacentrix, Telkom, Business Connexion and EOH).

"We've taken a holistic view on BEE and there have been benefits, but the massive skills shortage is challenging, especially as the migration of ICT skills is global," says Ahmed Mohamed, chief executive of information technology services group Datacentrix.

"I think we've done reasonably well to get to 59% with previously disadvantaged staff, especially as most are skilled employees. But it's not easy, and the challenge in terms of BEE in senior management is to get the right skills. It is difficult to retain and attract this kind of talent."

In releasing its Annual ICT Skills Survey, the Joburg Centre for Software Engineering's 2011 reports indicated that demand accounts for between 20 000 and 30 000 job opportunities, or the equivalent of 10% to 15% of the total ICT workforce.

It was reported that as many as two-thirds of respondents to the survey experienced a severe impact because of the shortage of ICT skills. Given these challenges, Mohamed believes his company's success can be ascribed to it embracing transformation.

"We started with this in 1998 when we listed, which was long before any legislation to that effect," he says. "As an organisation, for us it is about the culture, not just the codes, and it is easier if it's ingrained early."

The group's management score is based on its strong representation of both executive and non-executive directors at board level, supported by a stable management team with around 50% black representation. Mohamed says it is more difficult to achieve targets in the mid-management level.

Datacentrix has introduced various interventions such as a graduate development programme that recruits qualified talent, who are then placed in programmes with different specialisations.

Apart from developing skills in-house, the company has also made use of the learnership programme to identify and nurture promising youngsters. In December last year, 100 candidates were certified as having completed their learnerships at Datacentrix. Learnerships are a vehicle the company aims to bolster through a partnership with the relevant sector education and training authorities.

Mohamed does not expect that any changes to the broad-based BEE codes will have any significant impact on Datacentrix's ratings, although he is seeking clarity on the impact on the ICT sector charter.

"This is why we need legislative clarity on these issues; we are in limbo until next year. This needs to be addressed quickly. I can understand why they have been delayed, but we need better management of the process."

In addition to delays to the revised broad-based BEE codes, the ICT industry has had to suffer interminable delays in the formulation of the ICT sector strategy, a process that started almost a decade ago. A final draft was eventually issued last year and is still awaiting finalisation.

The most significant items in this draft document are the black ownership target of 30% and an after-tax contribution to enterprise development of 5%. Management control is not singled out for any special treatment. Mohamed says that, irrespective of these requirements and those of the broader codes, what matters most is whether businesses are intent to operate equitably in South Africa.

"There are some organisations that look at transformation critically and understand that you have to address it and there are others that use it as a box-ticking exercise. But, generally, companies see it as an imperative with broader economic implications."