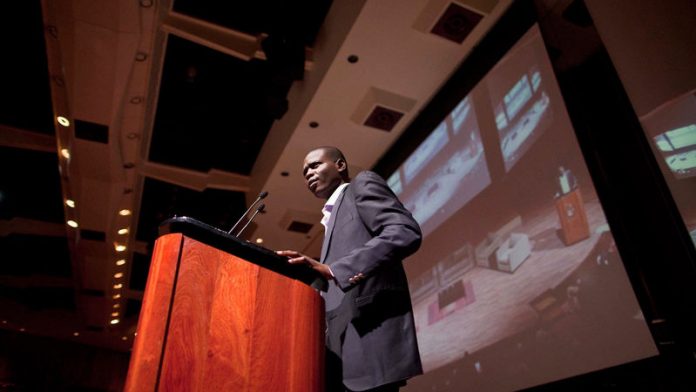 The decision to disband the ANC Youth League national executive committee came a few weeks after it was assured by the ANC's top six it would not be disbanded.

The Mail & Guardian learnt on Sunday that immediately after the decision was taken, the NEC asked the youth league's acting president Ronald Lamola and deputy secretary general Kenetswe Mosenogi to leave, as they were no longer regarded as part of the executive.

Two ANC Youth League NEC members, who preferred to remain anonymous, said they were shocked by the ANC’s decision at the party's NEC meeting, which is under way in Pretoria.

"The top six officials said they won’t disband us. We met with them two times this year, we gave them our programme, we visited all the provinces and we were committed to work with the newly elected leadership. It came as a serious shock that they decided to disband us."

“We will encourage our members to respect their decision. Democracy must not work like this. This is equal to Stalinism – that’s not how the ANC should operate,” said one youth league NEC member.

Another youth league NEC member said: "These people are serious about what they are doing. They are not playing – they mean business. There is no political reason why the youth league's NEC should be disbanded. We met the leadership of the ANC immediately after the conference. It is clear that they want to take control. They want stooges. Many people in the current youth league NEC agreed that it must be independent but the current leadership of the ANC want people who will agree with them on everything.”

The ANC is expected to announce the national task team that will oversee the affairs of the youth league until the new leadership is elected.

The decision to disband the youth league came just a few hours after the NEC dissolved the Limpopo provincial executive, under the leadership of Premier Cassel Mathale. Limpopo was the first province to call for the removal of Zuma as president of the ANC.