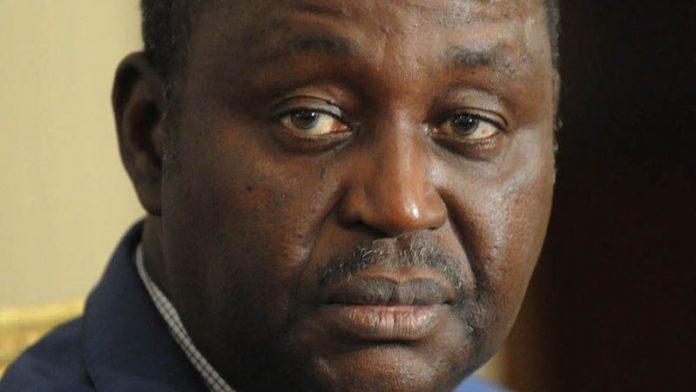 This comes days after rebels invaded and overthrew his government of a decade, officials said.

Bozizé has made a request to reside in Benin, the country's Foreign Affairs Minister Nassirou Arifari Bako confirmed late on Thursday.

"It is true that he has asked Benin to welcome him but nothing has been decided yet," Bako said. "It's a delicate subject."

Thousands of armed rebels invaded the capital of Central African Republic last weekend, and Bozizé and his family fled to neighboring Cameroon amid the chaos.

Thirteen South African soldiers were killed in the intense fighting, and an untold number of civilians died. Bozize lived in exile Benin during the 1980s and has made a number of private visits there over the years, observers say.

He and his family are members of the Celestial Church of Christ, which originated in Benin. Bozizé had faced threats from a myriad of armed groups since seizing power in 2003 after a rebellion.

The latest rebellion was launched in December, when armed fighters began declaring control of towns across the sparsely populated north.

Regional mediators brought the rebels and Bozizé together for peace talks in Gabon in January, and an agreement was reached that kept the rebels from attacking Bangui.

However, the accord quickly unraveled as the rebels accused Bozizé of failing to deliver on his promises. Rebel leader Michel Djotodia declared himself president until 2016 just days after Bozizé fled. – Sapa-AP