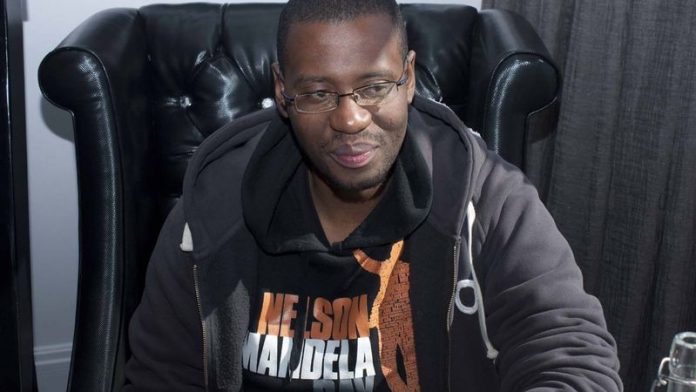 Sisulu was a freelance presenter who stood in on certain shows, particularly the dawn Early Breakfast slot presented by Ray White.

According to City Press, the decision to axe him came shortly after the announcement was made on Wednesday that he would be a member of the ANC Youth League's national task team.

"Now that [Sisulu] is an office bearer of a political party, he will no longer be a presenter on our platform, which is open and accessible to all political parties," Gwanga said.

Sisulu, who is the grandson of struggle stalwarts Walter and Albertina Sisulu, and the son of National Assembly Speaker Max Sisulu, has been active in the ANC since childhood.

The ANC's national working committee appointed 22 people to a task-team on the ANC Youth League.

"The NTT [national task team] will be tasked with the building of the youth league structures from branch, regional and provincial levels, as some of these are not functional at the moment," secretary general Gwede Mantashe told reporters in Johannesburg on Wednesday.

"They will also be preparing for the national conference of the youth league."

The convener of the national task team would be Mzwandile Mosina and the coordinator Magasela Mzobe.

Mantashe said the NWC had avoided including people from the disbanded ANC Youth League national executive committee. Only two former NEC members were on the list, for continuity.

Those who had previously campaigned for leadership roles had also been excluded, to allow them to continue lobbying.