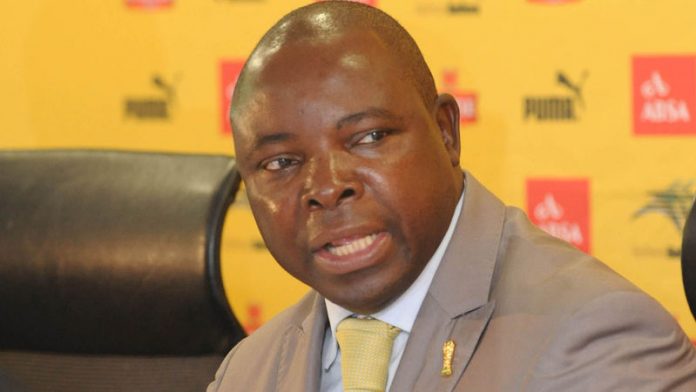 "We feel the protocols and decorum guiding the parties involved in such high level and delicate matters have been breached and violated to the extreme," the sports and recreation department said in a media release on Thursday.

Several of South Africa's warm-ups before they hosted the World Cup in 2010 were found to have been fixed, which led to the brief suspension of senior Safa officials, including its president, Kirsten Nematandani.

The sports ministry urged Safa not to "turn Fifa into an international policing body … Safa must find it within itself to self-correct as means to limit government and Fifa involvement in the resolution of its problems".

"It is our firm belief that the South African government will leave no stone unturned in its quest to find a lasting solution to this imbroglio in the interest of football," the statement read.

Fifa found the results of pre-World Cup warm-up matches against Thailand, Bulgaria, Colombia and Guatemala in the weeks leading up to the 2010 tournament's finals were fixed.

Allegations of match fixing were first revealed in the South African press in July 2011 but Safa did not immediately act, only raising the issue once Fifa incorporated the country into a wider investigation. – Additional reporting by Reuters