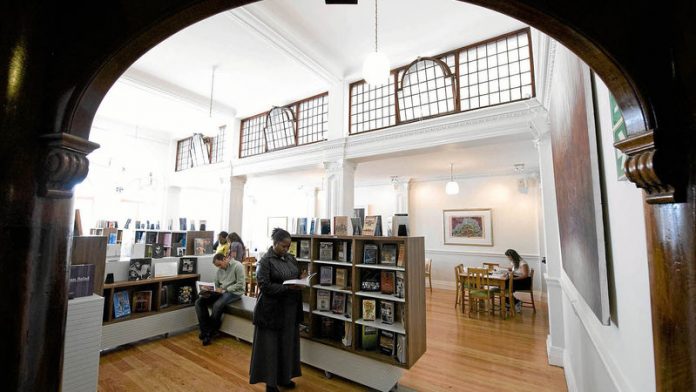 In late March, the executive director of the Institute for Democracy in Africa (Idasa), Paul Graham, announced that the venerable South African democratisation and rights organisation would be closing. Idasa had been in existence for more than 20 years, played an important role at the end of apartheid and its closure is a major loss to civil society in South Africa.

It is also important internationally. Idasa was a widely recognised African democratisation and rights organisation that not only monitored the quality of democracy, but also held decision makers accountable. Its demise is not only a blow to South Africa, but to the region as a whole.

In a press release, Graham explained that the collapse was due to the inability to "garner the financial support necessary to continue its work in a sustainable manner". This fits neatly into the commonly held myth that international donors are reducing funding and that resources are drying up in South and Southern Africa.

Data drawn from an Organisation for Economic Co-operation and Development (OECD) database demonstrates that in most Southern African countries aid has risen dramatically since 2002. In South Africa aid has more than trebled, making it one of the fastest growing industries in the country.

According to the OECD Query Wizard for International Development statistics, aid to Southern Africa between 2002 and 2011 increased in all but two countries, Angola and Mozambique. Aid disbursements to Botswana, Lesotho, Namibia and Zimbabwe are all up over 340%. Disbursements to Swaziland increased almost 800%.

This is a notable increase despite the financial crisis. While the money continues to flow and even accelerate, it is worth noting that both governments (including South Africa's) and donors have made repeated commitments to support democratisation, civil society and accountability in Southern Africa.

The latest aid effectiveness conference in Busan, South Korea, in 2011 resulted in an international commitment to "encourage civil society organisations to implement practices that strengthen their accountability and their contribution to development effectiveness". These sentiments have been repeated by donors for decades and have recently been reaffirmed by the European Union in its 2011 Agenda for Change, which also commits to supporting civil society, democratisation and fundamental rights.

So how is it possible that, if funds are increasing to Southern Africa and if donors are committed to democracy and civil society, Idasa fails due to a lack of funds?

My analysis is that Idasa and many other African civil society organisations make two fundamental mistakes: they have trusted the "good intentions" of foreign donors without lobbying for their specific organisational interests and they have mistaken rhetoric on democratisation for action.

The private sector lobbies donors to use their resources to improve market access, international lenders lobby donors to subsidise lending with budget support, and international non-governmental organisations (NGOs) lobby for more funding to be allocated at headquarters and through trusted international NGOs.

African NGOs, on the other hand, seem to think it is sufficient to lobby only for the needs of their beneficiaries rather than for their organisations as a whole.

This seems to be part of a trend in South Africa with civil society failing to prevent the demise of the Transitional National Development Trust, Interfund and funding lines that went through the ecumenical church.

In the meantime, international NGOs have tooled up and are better prepared for the sustainability challenge. Heads of international NGOs like the International Rescue Committee and World Vision command salaries of over R4-million a year, and these salaries are justified because the executives are positioned as lobbyists and fundraisers.

In South Africa the trend seems to be in the opposite direction. A cursory comparison of NGO salaries to that of even the government implies that any good NGO worker would be better placed to move to government rather than stay and work for their organisation.

It has become so bad that it is almost commonplace for employers to tell disgruntled NGO workers that if they want better pay they should join the government.

It is little wonder that Human Rights Watch manages to raise a $100-million endowment from George Soros and African human rights organisations are barely visible. With the demise of Idasa it seems we will increasingly rely on international NGOs to protect democracy in Africa.

What needs to happen is a reset of relationships between African civil society, donors and governments. Civil society needs to recognise that all governments are institutions that need to be held to account.

In this regard, it is time to recognise that African civil society needs good alliances with African governments who share common concerns that donor funds create international organisations rather than local ones.

African civil society must find its voice, get back its grit, work better with government officials and start lobbying the international community for a greater share of the resources. And in this regard, if all focused on where the money goes rather than what policy is stated, Idasa might still be here.

Government has a second chance to improve transparency efforts