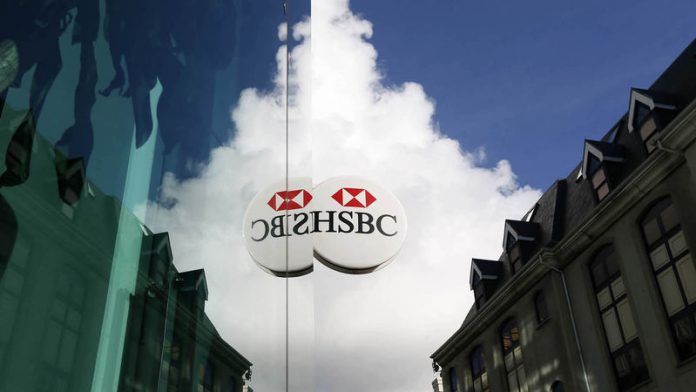 This included, in large part, an attempt to buy a network of petrol stations in South Africa.

Appointed as PetroSA's "transaction adviser", HSBC was to be paid on a contingency basis, meaning it would be paid only if it could find a seller, negotiate a good purchase fee, raise funds and successfully close the deal. At a success fee of 0.25%, this was still a lucrative prospect. Should PetroSA buy a petrol marketing company for R14-billion, for example, HSBC would earn R35-million.

HSBC was able to find a willing seller and make headway on price negotiations, but in 2011, newly appointed acting chief executive Yekani Tenza had the contract terminated.

As a result, PetroSA had to pay a R19-million cancellation fee, which auditors have since recognised as "fruitless and wasteful".

Instead, the firm Harith Fund Managers was appointed for a 2.65% success fee, which would have earned Harith about R371-million, more than 10 times what HSBC would have earned. In addition, it was to earn a monthly retainer of R1.3-million.

Questionable
This appointment was made without any tender process. The chief of finance, Nkosemntu Nika, later complained that he had been "kept away" from this decision, which he said was "questionable".

Nika voiced his concerns at a board meeting last year. According to the minutes, he said he had never agreed to these costs: "The appointment of Harith was questionable as the latter had no capacity at the time of the appointment." Nika argued that Harith had only employed advisers on the project after it was appointed by PetroSA: "Based on this, it is clear that Harith was not appointed on their experience in this field."

The board agreed that the fees were excessive and that they should be renegotiated.

It is understood that Harith's success fee was negotiated down to 1.7%, with a ceiling of R187-million.

Now connections between Harith's chief executive Tshepo Mahloele and lawyer George Sabelo have raised eyebrows (See "Zuma family rumour stokes PetroSA fire"). PetroSA first appointed Sabelo, who was not on the company's panel of attorneys, to advise it on issues related to the termination of HSBC's contract and Harith's appointment.