20 years on, the world’s first web page to be reborn 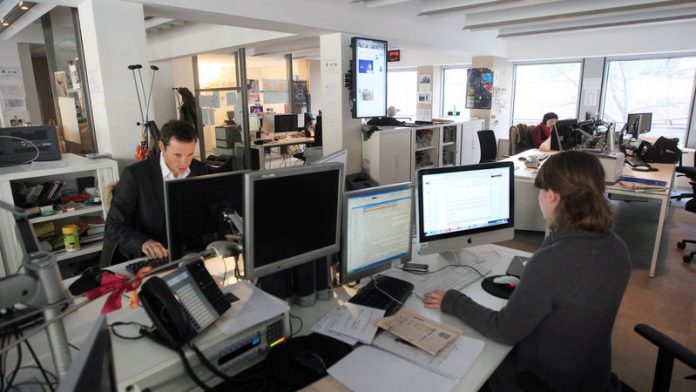 The European Organisation for Nuclear Research (Cern) said it had begun recreating the website that launched that world wide web, as well as the hardware that made the groundbreaking technology possible.

The world's first website was about the technology itself, according to Cern, allowing early browsers to learn about the new system and create their own web pages.

The project will allow future generations to understand the origin and importance of the web and its impact on modern life, Cern web manager Dan Noyes said.

"We're going to put these things back in place, so that a web developer or someone who's interested 100 years from now can read the first documentation that came out from the world wide web team," he said.

The project was launched to mark the 20th anniversary of Cern making the world wide web available to the world for free.

British physicist Tim Berners-Lee invented the world wide web, also called W3 or just the Web, at Cern in 1989 to help physicists to share information, but at the time it was just one of several such information retrieval systems using the Internet.

"Cern's gesture of giving away the web for free was what made it just explode."

'Freedom and opennes'
Noyes said other information sharing systems that had wanted to charge royalties, like the University of Minnesota's Gopher, had "just sort of disappeared into history".

By making the birth of the web visible again, the Cern team aims to emphasise the idea of freedom and openness it was built on, Noyes said.

"In the early days, you could just go in and take the code and make it your own and improve it. That is something we have all benefitted from," he said.

While Cern was not promoting any specific ideology, "we want to preserve that idea of openness and freedom to collect and collaborate," said Noyes.

The first browser, Noyes said, was "actually very sophisticated, with images and features that don't really exist anymore, like being able to edit web pages as well as read them."

"We would like to somehow enable people to try this," he said.

He acknowledged however it remained unclear how this would be accomplished and that the Cern team was considering creating some kind of emulator, or possibly filming the process to show what it looked like.

Missing disk
​The world's very first web page was meanwhile cruder and dedicated to the world wide web project itself. It was hosted on Berners-Lee's NeXT computer.

The URL leading to the basic, white page with a few lines describing the web as a "wide-area hypermedia information retrieval initiative aiming to give universal access to a large universe of documents," had long been dormant.

The Cern team has restored the files using a 1992 copy of the first website, which can be viewed here, but hopes to find earlier copies.

"We know there is a missing disk that has a 1990 copy of the first website somewhere," Noyes said, stressing that the restoration project is open and urging the public to get involved.

"Someone out there might know where (the disk) is, and we would really like some help and collaboration in tracking these things down," he said. – AFP

Nina Larson
Covering the United Nations agencies and other international organisations based in Geneva, as well as Swiss news for international readers. Producing news articles and features, translating and editing articles written by other correspondents in English and French, and shooting and editing video for AFPTV.
Facebook
Twitter
WhatsApp
Linkedin

Battle of the websites: Dlamini-Zuma vs Ramaphosa

Active-Active: It’s no longer down to downtime