Moyes, Mourinho tipped to take over from Ferguson 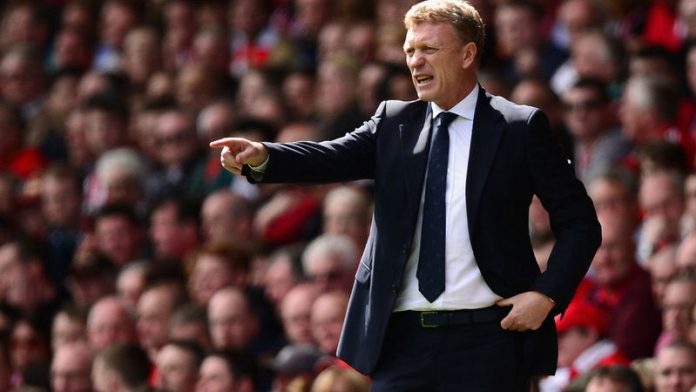 Shortly after Ferguson's announcement via a statement on the club's website on Wednesday, Everton's manager Moyes was made odds-on favourite with a host of British bookmakers, with the odds continuing to drop.

Fellow Scot Moyes has built a steady career in over a decade at the Merseyside club, continually overachieving on a much smaller budget than their rivals.

The Portuguese had been strongly linked with a move back to former club Chelsea in the close season after public spats with his players in Spain has made his exit appear inevitable.

Both Moyes and Mourinho are known for having strong relationships with Ferguson, who will become a club director and ambassador after his last match in charge against West Bromwich Albion on May 19.

A number of Ferguson's former Manchester United players also made the bookmakers lists.

Current assistant Mike Phelan was priced as low as 25/1 with one bookmaker, while former aide Carlos Queiroz, now in charge of Iran's national side, was 50/1.

Ferguson's son Darren, who presided over Peterborough United's relegation from the English Championship (second division) to League One on Saturday, was considered a big outsider at 250/1. – Reuters

After a painfully limp decade, the Toffees are once more looking like worthy foes for The Reds
Read more
Sport

The wait was long and painful, from the endless jokes to that Steven Gerrard slip. But after 30 years Liverpool are finally Premier League champions of England
Read more
Advertising