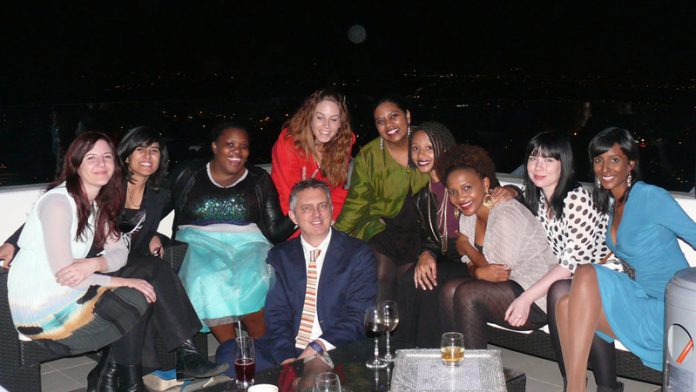 The Sikuvile awards recognises the highest standard in journalistic experience. The Mail & Guardian team were announced as finalists in seven of the awards' categories and took the honours for one of them, as well as a commendation.

The M&G Online, along with production editor for the tablet editions Ines Schumacher, won the multi-platform award for a collaborative series on Zuma.

The M&G's Verashni Pillay and Rhodé Marshall also received a commendation in the multimedia category for the M&G Live Hangouts.

"We're ecstatic about winning an award that we feel means the most, because it's the award that looks to the future of journalism in South Africa, where news isn't dependent on any particular medium, but is a commodity to be consumed on the platform of the reader's choice.

"It's a truly converged award because it doesn't belong to just one journalist but a whole team, which is the foundation of digital journalism," said M&G Online editor Chris Roper.

The winners in the categories were:

Columns/Editorial: Carol Paton for a series of columns: What has changed from Polokwane to Mangaung, Real economy not a part of ANC's closed circuit debate, NUM needs to be ruthless about money and politics, Business Day

SA story of the year: The Tragedy of Marikana, City Press

Rising star of the year: Kristen van Schie from the Star