Russell Domingo to take over from Kirsten as Proteas coach 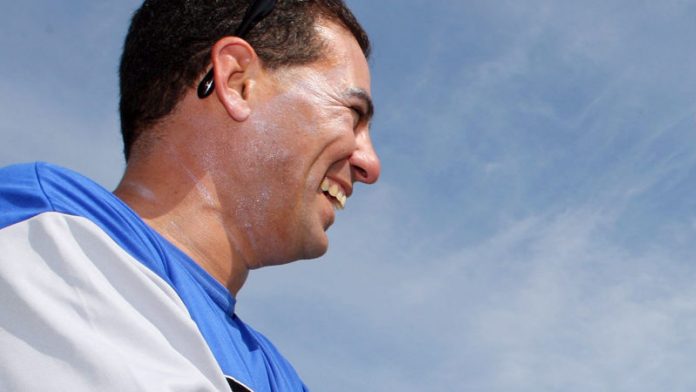 Domingo had served as Kirsten's assistant for the last two years and been in charge of the country's Twenty20 team since December.

Kirsten announced on Friday he would not be taking up an offer to renew his contract when it ends in August, sending shockwaves through South African sport.

The most successful coach in test and limited overs cricket in recent years, Kirsten said he spent 250 days away from home last year and needed to spend more time with his young family.

The Champions Trophy in England and Wales will be the last tournament in charge of the side for the 45-year-old.

Kirsten led India to a World Cup win in 2011 and since taking over as South Africa coach later the same year has seen the country rise to the top of the test rankings.

"We took a decision to continue the current culture within the team set-up," CSA president Chris Nenzani said.

"There is also enough leadership in the current team set-up. That is why CSA's board of directors have appointed Russell Domingo as head coach of our senior national team."

Nenzani said Kirsten would take the Proteas to the Champions Trophy tournament in England and Wales next month, and would then step down.

A former coach of the SA Under-19 and academy teams, Domingo was promoted from within the Eastern Cape provincial structures, and was named head coach of the Warriors franchise side in August 2005.

Two years ago, when Kirsten was appointed Proteas head coach, Domingo was named as one of his assistants, and in December he took over as coach of the national T20 team. – Rueters, Sapa