McIlroy parts ways management ‘to do his own thing’ 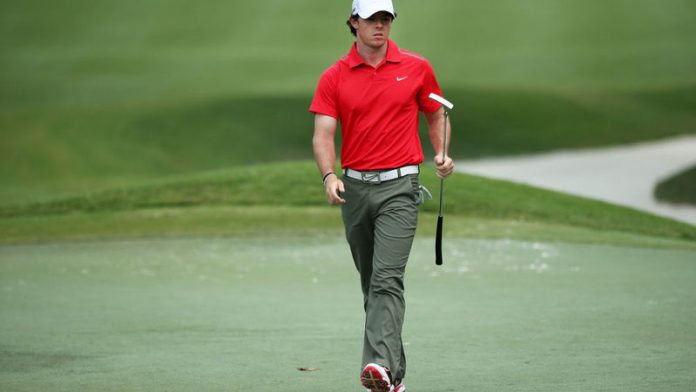 McIlroy's close friend Graeme McDowell confirmed that the golfer would part company with Horizon Sports Management after winning through to the last 16 in the World Match-Play Championship in Bulgaria.

While McIlroy's parting has not been officially confirmed by his management company of some 18 months, McDowell admitted he knows enough that he's disappointed he will no longer have the double Major winner as a management stablemate.

"Rory has made a decision about his management structure. I don't know the reasons because I haven't seen much of him the last few months, as our schedules have been different," said McDowell.

"But it's just one of those things, and you only have to look at the last 18 months and the joy Horizons have done for Rory.

"He's had a phenomenal 18 months signing the biggest deal in golf at the end of last year.

"Rory's decision is a fairly amicable break up and Rory just wants to do his own thing and surround himself with his family. That's fair enough."

'Industry rumours'
McIlroy's agent Conor Ridge has refused to be drawn on the issue for several weeks – long before an Irish newspaper hinted on Friday of a split.

"We simply do not comment on industry rumours or speculation", said Ridge.

McIlroy's father Gerry is expected to take over the running of his affairs while close friends will also be employed to work exclusively for the 24-year-old.

In the last 18 months, McIlroy captured a second Major in winning the 2012 PGA Championship that also saw him move to number one in the world.

He also won three other PGA Tour events, captured the European Tour season-ending DP World Tour Championship last November in Dubai, and ended 2012 as the leading money winner on both the PGA Tour and European Tour.

According to Sports Illustrated, McIlroy's contracts and earnings have made him the third richest active golfer with only Tiger Woods and Phil Mickelson having earned more in the last 10 months. – AFP