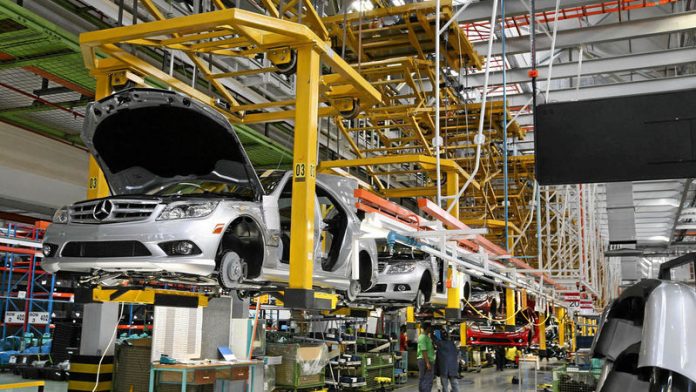 The car manufacturer was expected to approach the court if the 1 600 workers at its East London plant did not return to work by end of Monday, it was reported.

The workers embarked on the strike on Friday, bringing production to a halt. Mercedes-Benz has not experienced a strike in more than 24 years, the Daily Dispatch reported.

The company said it had a good working relationship with the National Union of Metalworkers of South Africa (Numsa).

Workers said that a recognition agreement between the company and Numsa in 1989 allowed them to embark on an unprotected strike for 72 hours.

The strike came amid tensions about the company's mooted plans to outsource its logistics department, which it said were not finalised.

Shop steward Phumezo Tonisi said the union would meet with workers to decide whether to proceed with the strike.

"The company interprets the recognition agreement in a way that suits them, and we told them as much in our meeting on Friday," Tonisi was quoted as saying. – Sapa