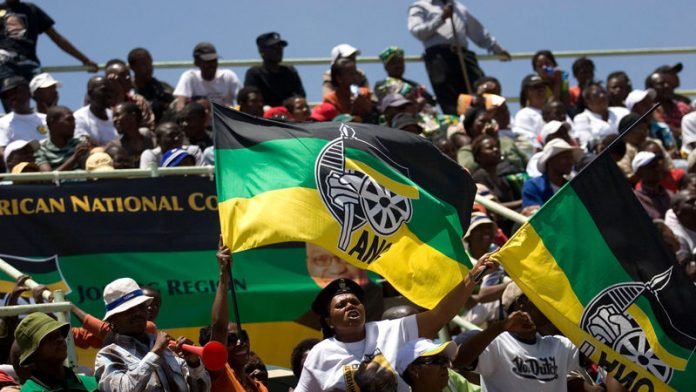 The decision to disband the Sekhukhune, Peter Mokaba, and Mopani regions followed an ANC national working committee and PTT probe.

PTT spokesperson Sello Lediga said the move was part of a decision taken by branches during consultations in January that recommended the disbandments.

"It is in the best interest of the organisation to disband the three regions in order to create an environment in which the ANC can begin to rebuild its structures, because clearly the branches… [have] rejected the RECs [regional executive committees]."

The investigation focused on allegations of mismanagement of party affairs and institutionalised factions.

The disbanded structures were accused of running parallel structures and preventing members from participating in processes before the African National Congress's conference in Mangaung.

Lediga said this was going to have an impact on the party's plans to rebuild the ANC.

Regional changes
A regional task team would be announced soon.

Mopani was led by Joshua Matlou, Peter Mokaba by Lawrence Mapualo, and Sekhukhune by David Magabe.

Lediga said the three were mayors in their respective municipalities. However, the ANC would not take a decision as to whether they should be removed them from their posts.

Two other regions, Vhembe and Waterberg, will be placed under PTT administration. This means its leaders will be under the close supervision of the team.

In March, the Limpopo PEC, chaired by premier Cassel Mathale, was dissolved by the ANC's national executive committee.

At the time, ANC secretary-general Gwede Mantashe said the PEC was dissolved because of its "un-ANC behaviour and institutionalised factional conduct". – Sapa