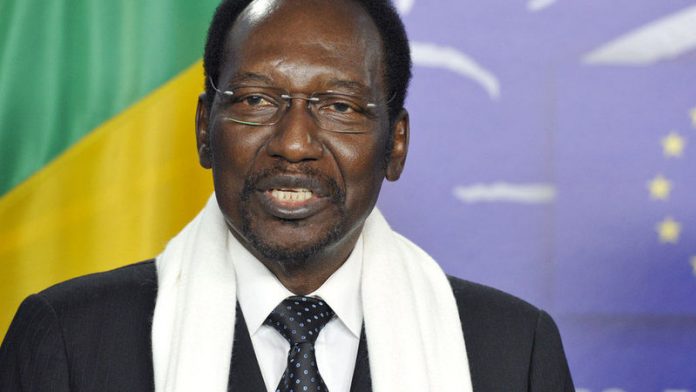 A Cabinet communiqué seen by Agence France-Presse marked the first official confirmation of the date of the poll, seen as essential to restoring democratic rule after a coup last year paved the way for Islamist rebels to seize control of the north.

"The campaign will open on Sunday July 7 at midnight and close at midnight on July 26," the draft law read.

Acting president Dioncounda Traoré has said that neither he nor his ministers will stand in the polls, which will go to a second round on August 11 if required.

The new government will have to lead Mali out of a crisis that has crippled the country since a Tuareg rebellion for independence of the north in January 2012.

They overwhelmed government troops, leading to a military coup in Bamako – which opened the way for hardline Islamists to chase out their former Tuareg allies and seize key northern cities before moving on the south.

France, Mali's former colonial power, sent in troops in January to block an advance by the al-Qaeda-linked rebels on the capital Bamako.

The French-led offensive has pushed the militants out of the main cities and into desert and mountain hideouts from where they are staging guerrilla attacks.

French troops
France meanwhile has begun withdrawing its 4 500 troops deployed in Mali and is handing over the reins to a 6 300-strong force, the International Mission for Support to Mali (Misma).

Paris has said about 1 000 soldiers will remain in Mali beyond this year to back up a UN force of 12 600 peacekeepers that is to replace Misma gradually from July and will be responsible for stabilising the north.

Meanwhile the EU is training Mali's rag-tag armed forces to bring them up to standard on both their military role and responsibilities to civil society.

The international community hopes the July elections will produce an effective government but Mali's national electoral commission has voiced concerns about the tight timeframe.

Deeply divided and poverty-stricken Mali is badly in need of help to repair the damage caused by the war and to offer some hope of bringing together its disparate political groups.

European Union officials say the war has displaced 500 000 people, with three quarters of them fleeing to the southern part of the country.

Some two-million people have no secure food supply, while 600 000 children are threatened by malnutrition with conditions on the ground difficult for providing aid. – AFP