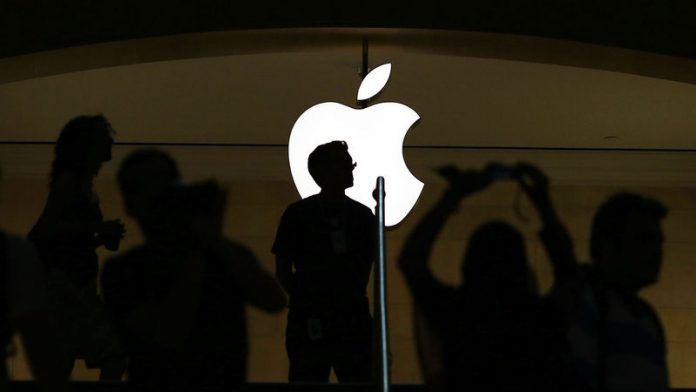 The company, like some other businesses, had asked the US government to be able to share how many requests it received related to national security and how it handled them. Those requests were made as part of Prism, the recently revealed highly classified National Security Agency programme that seizes records from internet companies.

Prism appears to do what its name suggests. Like a triangular piece of glass, Prism takes large beams of data and helps the government find discrete, manageable strands of information.

Prism was revealed this month by the Washington Post and Guardian newspapers, and has touched off the latest round in a decade-long debate over what limits to impose on government eavesdropping, which the Obama administration says is essential to keep the nation safe.

Apple said that between 9 000 and 10 000 accounts or devices were specified in data requests between December 1 2012, and May 31 from federal, state and local authorities and included both criminal investigations and national security matters.

Clarity
It said that the most common form of request came from police investigating robberies and other crimes, searching for missing children, trying to locate a patient with Alzheimer's disease, or hoping to prevent a suicide.

The company also made clear how much access the government has.

Apple explained that its legal team evaluates each request and that it delivers "the narrowest possible set of information to the authorities" when deemed appropriate. The company said that it has refused some requests in the past.

Facebook has said that it received between 9 000 and 10 000 requests for data from all government agencies in the second half of last year. The social media company said fewer than 19 000 users were targeted.