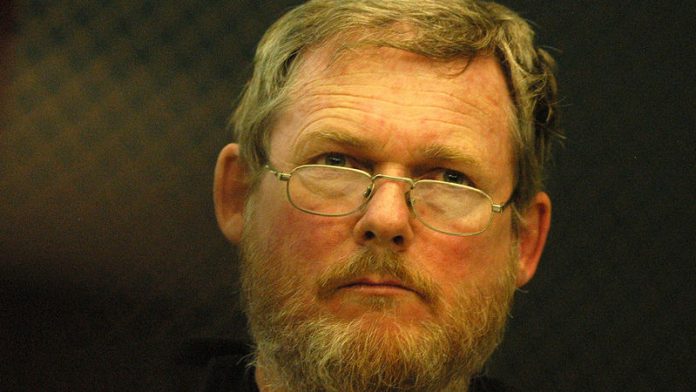 He was speaking at the opening of bids for the third lottery licence, which was announced in Parliament on Tuesday.

"In quite a number of countries you do have state entities that run the lotteries, and they may or may not have technical arrangements with one of the operators and that's an option that would come in later," Davies said.

In South Africa the lottery has so far been run by privately led consortiums, Uthingo and Gidani.

Proposed changes to the law governing the national lottery, incorporated in the recently gazetted draft Lotteries Amendment Bill, enables an organ of state to be named as a licensee to operate the lotto.

The contract for the third licence, however, would be awarded according to the act "as it stands", he said.

Gidani still game
The Gidani consortium operates the existing licence, and its contract comes to an end in 2015.

The consortium, in which the state has a 20% shareholding through the National Empowerment Fund and the South African Post Office, previously told the Mail & Guardian that it intended to enter a bid for the third licence.

The awarding of the licence will be very carefully scrutinised, said Davies, and carried out "with the utmost integrity and transparency".

This is in part to avoid problems that emerged in the last round when erstwhile operator Uthingo challenged the awarding of the licence to Gidani in court in 2007. The legal battle led to a delay of more than six months in ­lottery operations.

Davies has said that one of the reasons for the proposed changes to the law to permit an organ of state to run the lotto is so that it can prevent the lotto being stopped if a similar situation arose, or if the licence had to be suspended or revoked.

Davies stressed that for the third licence a reputable auditing firm will conduct an independent verification and auditing process before the preferred bidder is recommended.

About R16-billion collected since 2000
The estimated turnover for the contract over its seven-year life span is R40-billion. Funds generated from the lottery are split between the operator, prize money and money set aside to support good causes across the country.

According to National Lotteries Board chairperson Ntshengedzeni Nevhutanda, the board has collected about R16-billion since 2000 through the national lotteries distribution trust fund, and committed "no less" than R15-billion to charities and other nongovernmental organisations.

The request for a proposal document, which costs R50 000, details the procedure applicants must ­follow and outlines new expectations the state has of ­potential bids.

These include a greater emphasis on localisation, state equity and participation and greater broad-based black economic empowerment.

Gidani has managed to transfer 34% of lottery sales to the national lotteries distribution trust fund for distribution to charitable causes since it has held the licence.

The state intends to award the licence by October 31 2014, and the newly appointed operator should take over in June 2015.