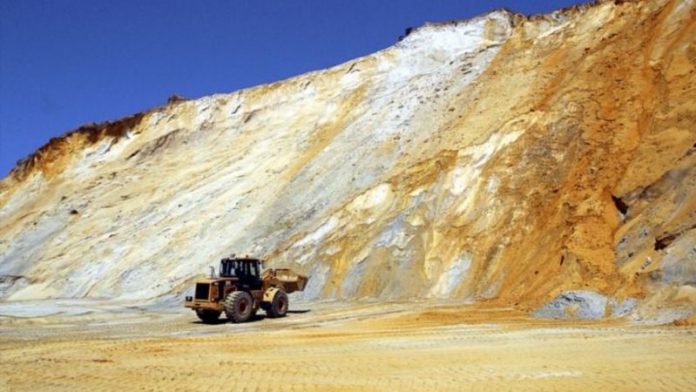 “It is clear the best path to generate maximum value for our shareholders is to retain these businesses,” Rio Tinto Diamonds & Minerals Chief Executive Alan Davies said today in a statement.

The world's second largest mining company had been considering selling the assets since March 2012 and hired Morgan Stanley to oversee an IPO of the gem unit, a person familiar with the matter said June 3.

The unit, the world’s third-biggest producer of rough diamonds with mines in Canada, Australia and Zimbabwe, may be worth about $2.2 billion, Deutsche Bank said in a March 11 report.

The company is seeking to sell assets, reduce spending and curb costs amid slower demand and lower prices for some of the raw materials it produces.

Dominion Diamond’s purchase of BHP Billiton’s Ekati diamond mine in Canada and its marketing operations for $500-million may have taken the most likely buyer of Rio’s gem assets out of the market, said Vince Pisani, an analyst at Shaw Stockbroking in Melbourne.

“If it’s still generating good cash and profits, well then you keep it until someone pops along and says they really want the asset. It’s not a big negative,” he said.

The medium to long-term outlook for the diamond industry was robust with growing demand for luxury goods in Asia and a strong market in North America, Rio’s Davies said.