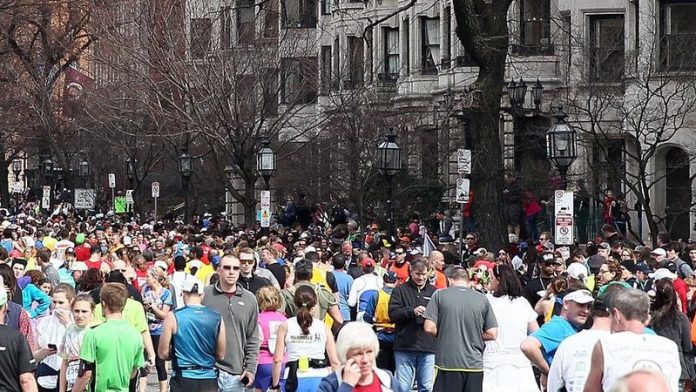 Federal prosecutors in Boston announced the indictment on Thursday.

Tsarnaev (19) is one of two ethnic Chechen brothers accused of carrying out the April 15 attack, which killed three people.

A fourth victim, a university police officer, died in a gunfight with the pair four days later as authorities raced to capture them.

The indictment includes 30 criminal counts, with 19 of those counts carrying the possibility of the death penalty.

The pair were accused of setting off two homemade pressure-cooker bombs amid a crowd of thousands of people at the race's finish line.

They lay low for three days after the attack until the FBI on April 18 released photos of the suspects, hoping that the public could identify them.

That night they set out with five improvised explosive devices, a semiautomatic handgun, ammunition, a hunting knife and a machete.

The pair used those weapons in a battle with police in Watertown, Massachusetts, outside Boston, and Dzhokhar ran over his 26-year-old brother, Tamerlan, with a car in the escape, officials said.

The younger Tsarnaev, who was badly injured in that gun battle, has been held in a prison hospital west of Boston since his capture on April 19. – Reuters