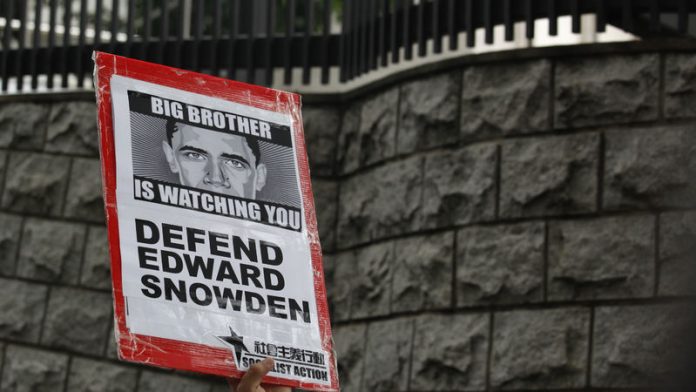 There was no evidence that Snowden, wanted by Washington for espionage after divulging classified details of US phone and Internet surveillance, had left the transit area of Moscow's Sheremetyevo airport.

An Austrian foreign ministry official said rumours that Snowden was on the plane were untrue.

The diversion of Morale's plane was another strange turn in the 30-year-old American's cat-and-mouse game with the United States.

Displeasure
Bolivia's Foreign Minister David Choquehuanca blamed it on "unfounded suspicions that Mr Snowden was on the plane.

"We don't know who invented this lie," Choquehuanca said. "We want to express our displeasure because this has put the president's life at risk."

Bolivia is among more than a dozen countries where Snowden has sought asylum and Morales, who was attending an energy conference in Russia this week, has said he would consider granting the American refuge if requested.

Bolivia's Defence Minister Ruben Saavedra said the US state department may have been behind the decisions to not allow Morales' plane to land in Portugal or fly over French air space.

However, he said later that France and Portugal had reconsidered and had agreed to allow Morales' plane to overfly both countries, but Italy and Spain had now refused to allow the plane to enter their air space.

"Two countries have changed their positions, first France and now Portugal," said Saavedra. "We will patiently seek to resolve the negative position taken by Italy and Spain, according to international norms."

Snowden unwanted
Snowden's options seem only to have narrowed since he arrived in Moscow from Hong Kong on June 23 with no valid travel documents, after the United States revoked his passport.

US President Barack Obama has warned that an offer of asylum from a country would carry serious costs.

A prolonged stay in Russia seemed out of the question.

A spokesperson for President Vladimir Putin said Snowden had withdrawn his request for asylum after the Russian leader said he should stop "harming our American partners."

Moscow is unwilling to send Snowden to the United States, a move that could make it look weak, and it has no extradition treaty with Washington.

But it also does not want to damage ties with the United States over a man for whom Putin, a former KGB spy, has little sympathy.

Five countries have rejected granting Snowden asylum, seven have said they would consider a request if made on their soil, and eight said they had either not made a decision or not received a request.

Venezuela to the rescue
Among the few countries that could still take him is Venezuela, part of an alliance of leftist governments in Latin America, which said it was time to stop berating a man who has "done something very important for humanity".

"He deserves the world's protection," President Nicolas Maduro told Reuters during a visit to Moscow for a meeting of gas exporting countries.

Maduro said he would consider an asylum application. He later had talks with Putin but neither leader said whether they had discussed Snowden.

However, Russian news agencies Interfax and RIA reported on Tuesday night that the Venezuelan president was leaving Moscow for Belarus without Snowden.

Mistake
The American's request for safety in Ecuador, which has sheltered the founder of anti-secrecy group WikiLeaks Julian Assange in its London embassy, no longer looks promising.

Ecuador's President Rafael Correa has said he could not consider an asylum request from Snowden unless he was on their territory. 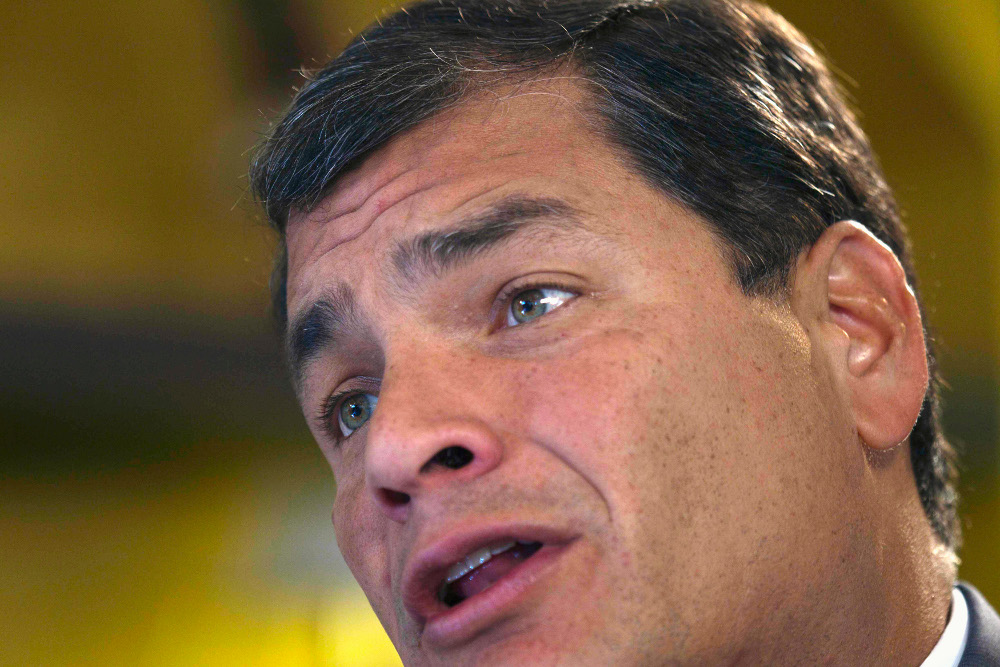 Correa has said giving Snowden a temporary travel pass to fly to Moscow from Hong Kong was "a mistake on our part".

Norway said he was unlikely to get asylum there, Brazil ruled out even answering his request and Poland has said it would not give a "positive recommendation" to any application.

Finland, Spain, Ireland and Austria said he had to be in their countries to make a request, while India said "we see no reason" to accept his petition.

France said it had not received a request and China's foreign ministry spokeswoman said she had no information on Snowden's asylum request.

Marooned in Russia
​At a meeting with Russian foreign minister Sergei Lavrov in Brunei, US secretary of state John Kerry said he had raised Snowden "from our point of view" despite the affair not being in their domain.

"Russia has never extradited anyone, is not extraditing anyone and will not extradite anyone," Putin's spokesperson, Dmitry Peskov, told reporters.

Officials in Russia said, however, that an embassy car would be considered foreign territory if another country picked him up and offered. – Reuters