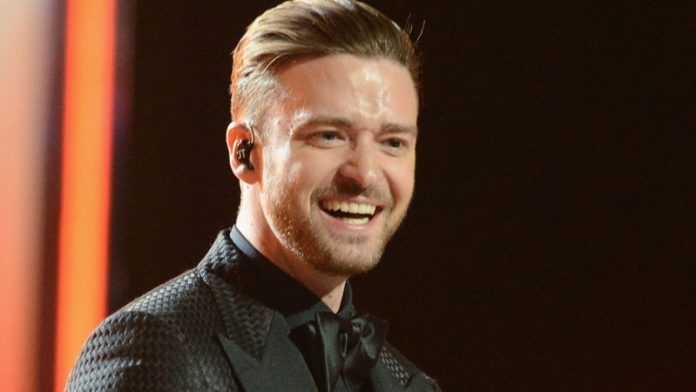 The nominees were announced on Wednesday.

Timberlake (32) made his long-awaited return to music earlier this year with The 20/20 Experience, which has become 2013's best-selling album so far.

Indie rapper-producer duo Macklemore & Ryan Lewis have taken the music industry by storm in the past year, with hits including Thrift Shop and Can't Hold Us.

Timberlake's Mirrors and Macklemore & Ryan Lewis's Thrift Shop will go head-to-head in the fan-voted Video of the Year category, the top award of the night, at the annual awards show that will take place on August 25 in Brooklyn, New York.

Bruno Mars' Locked Out of Heaven, Taylor Swift's I Knew You Were Trouble and Robin Thicke's Blurred Lines, featuring T.I. and Pharrell, will also compete in the category.

MTV's Video Music Awards sees itself as an off-beat, youth-oriented take on the buttoned-up music industry awards, such as the Grammys, and instead showcases the music videos behind the songs and hands out astronaut statuettes, known as the "Moonman," to winners.