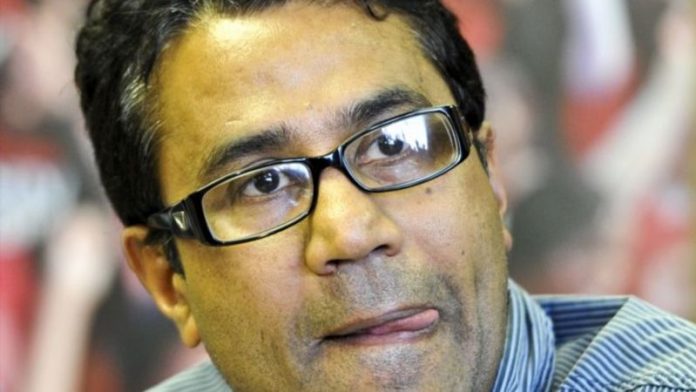 A retired judge has been appointed to preside over the disciplinary hearing of basic education director general Bobby Soobrayan, said the department.

"The minister will allow the director general to take special leave to afford him the space to adequately prepare his defence once the disciplinary process commences," he said.

The hearing was expected to begin within 10 days. The South African Democratic Teachers' Union has accused Soobrayan of violating the Public Finance Management Act.

He gave his response to the allegation to Motshekga on Monday, said Lesufi. In April, Sadtu held nationwide protests demanding the resignations of Motshekga and Soobrayan, but suspended the protests after reaching an agreement with Motshekga.

She promised Sadtu the complaint against Soobrayan would be referred to the Public Service Commission, and that it would be treated "as a matter of urgency".

She also undertook to support an urgent initiative to achieve parity in the public service, and to appoint a task team to deal with the union's complaint about a failure to increase the salaries of matric exam markers. – Sapa