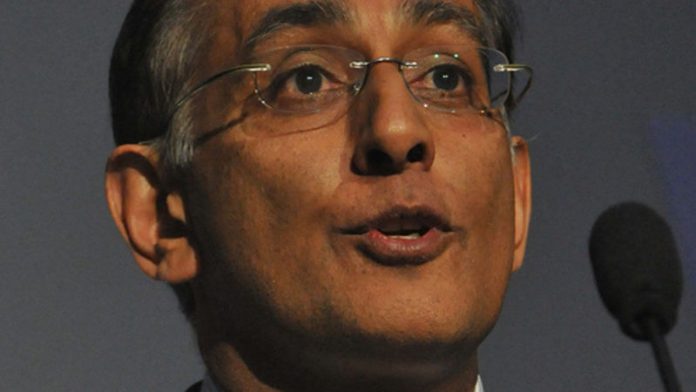 The Proteas will be tested like they have rarely been tested before over the next few weeks in Sri Lanka. And even if they can't come up with all the answers, they should at least improve – physically and technically.

Emotionally and spiritually, however, the best result will be that they work out how to stick together in adversity and offer each other meaningful support as they struggle with criticism, doubt and scepticism.

Though sportspeople are invariably more sensitive creatures than their exteriors suggest, it is not third-party criticism that cuts deepest but rather their own doubts. Every cricketer who has ever enjoyed a sustained international career remembers the first performance that gave him the confidence to know that he "belonged" on the highest stage.

The next stage is surviving the first slump. The final stage is riding enough peaks and troughs to know that form is temporary but class is permanent. The Proteas one-day international squad has men in all three stages of their careers but not nearly as many in the third stage as the Test squad so their collective belief will be even weaker now than it was after crumbling to England in the Champions Trophy semifinal.

Coach Russell Domingo may yet have the pleasure of seeing the side play their way back into the series – and perhaps the three-match T20 series that follows the ODIs might pan out differently. But right now it seems prudent to remember the late Bob Woolmer's start to his international coaching career, which saw his team hammered 6-0 in Pakistan.

"We didn't have a clue back then," Gary Kirsten recalls. "We thought 220 was a good score in 50 overs so that's what we made – and lost by seven wickets inside 40 overs. We had a lot to learn."

The difference between then and now is almost 20 years and the subcontinental lessons that had never been learned by South African cricketers have been learned by three or four generations of players.

So if they know what to do but can't, the indicators point to a shortage of skill rather than experience. And they are precisely the kind of thoughts that play havoc with players' confidence.

"Ultimately there are guys who need to put in some big performances," Domingo said. "They know that there will be some questions asked about their form over a period of time in this format. It's important that they … put in some match-winning performances."

Back at base camp there is better news – although Haroon Lorgat has not even officially started in his job as Cricket South Africa's new chief executive.

Lorgat and CSA president Chris Nenzani neither denied nor avoided the "reservations" of the Board of Control for Cricket in India (BCCI) about Lorgat's appointment following his four-year term as International Cricket Council (ICC)chief executive.

Lorgat said this week he had received "many good wishes from friends in India" but declined to say whether they included BCCI president N Srinivasan, who has "stepped aside" from his position for the moment. He is accused of a conflict of interest, and his son-in-law, who was chief operations officer at Srinivasan's IPL franchise Chennai Superkings, has been accused of illegal gambling and match manipulation.

"I have been heartened by the fantastic support and good wishes from all quarters in South Africa," Lorgat said. "It certainly makes me feel that I made the right decision to come home and serve Cricket South Africa."

Among those messages of goodwill was one from Graeme Smith and the South African Cricketers' Association (Saca): "As captain of the Proteas Test team, I'm happy that a decision has finally been made on the appointment of a new CEO," Smith said. "We have a special culture in the team which has helped us to keep performing during a long period of administrative controversy and uncertainty. Hopefully this uncertainty is behind us now and the team looks forward to working with Haroon."

The BCCI's heavy-handed powers of "persuasion" – often involving the threat of cancelling lucrative tours to noncompliant nations – was acknowledged by the Saca chief executive, Tony Irish: "There has been a lot of undue pressure placed on CSA over a prolonged appointment process," Irish said.

"Haroon is an experienced cricket administrator who understands the importance of working with players and players' associations, and I'm looking forward to a constructive working relationship with him."

Lorgat, no doubt, would enjoy a quiet period out of the spotlight to get to know his president, staff and board when he starts his job on August 1.

AB de Villiers and Domingo, too, would probably appreciate people getting off their backs while they try to find a winning formula.

Unfortunately, that's not how it works in professional international sport – in the boardroom or on the field.