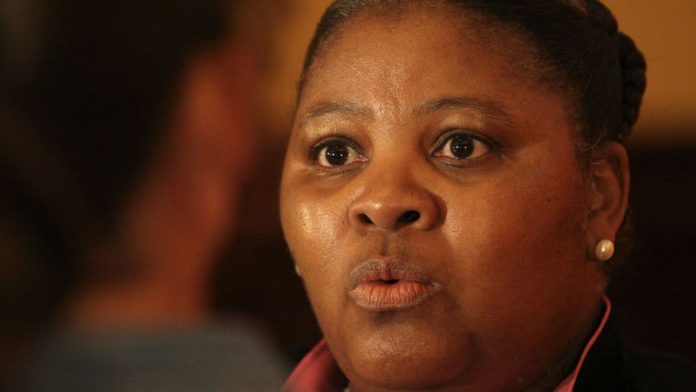 This section allowed the minister to terminate services if "good cause" was shown.

Mbananga said the axing was related to "matters of governance".

"In order to carry out their function, the chair and deputy chair have to efficiently support government and particularly the department of defence," he said.

"They were not creating such an enabling environment."

No disruption
Mbananga said Mapisa-Nqakula had made a decision in the interests of Armscor's ability to effectively deliver on its objective and mandate set out in the act.

"The minister will proceed with the Cabinet process to fill in three vacancies that currently exist in the board, inclusive of the vacancies that occurred as a result of this decision," he said.

This process was expected to be finalised by the end of September.

The department said there would be no disruption to the workings of the board in this time.

"The minister has reaffirmed her support and the continued confidence she has in the remaining members of the board to take forward the work of the board during this transitional period." – Sapa